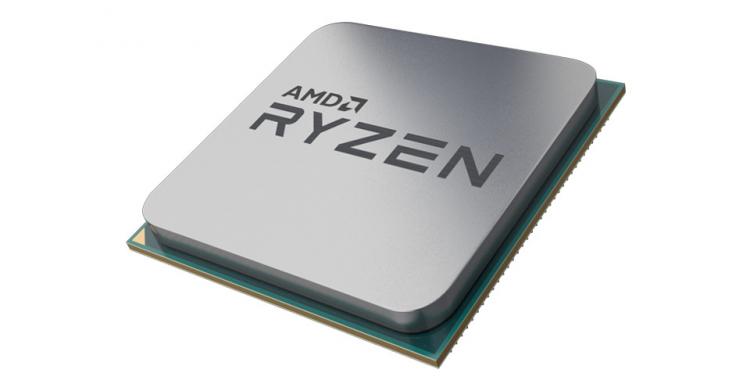 "Our first full quarter of 7nm Ryzen, Radeon and EPYC processor sales drove our highest quarterly revenue since 2005, our highest quarterly gross margin since 2012 and a significant increase in net income year-over-year," said Dr. Lisa Su, AMD president and CEO. "I am extremely pleased with our progress as we have the strongest product portfolio in our history, significant customer momentum and a leadership product roadmap for 2020 and beyond."

All Other operating loss was $54 million compared to $36 million a year ago and $52 million in the prior quarter.

Microsoft began the public preview for its Project xCloud cloud-based game streaming service, which is powered by the same custom-made SoC used in Xbox One S consoles to deliver a high-quality mobile game streaming experience to players around the world.
AMD was named one of Fast Companys Best Places to Work for Innovators for 2019, highlighting its commitment to cultivating a workplace where employees can do their best work and push the boundaries of high-performance computing.