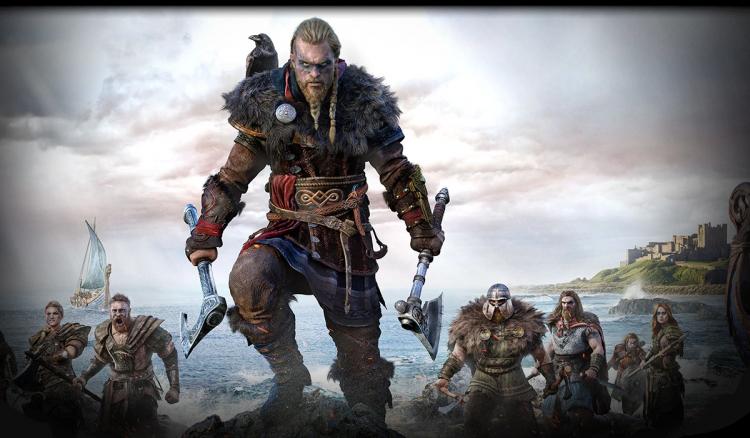 Last month AMD launched the B550 motherboard chipset, and coinciding with that announced a trio of new CPUs for the Ryzen desktop lineup. Today those processors - the Ryzen 3000XT series - is available in stores, displacing the chips they replace to lower price points and bring a little more punch for the money you spend.

As the name and AMD's traditional nomenclature suggests, the Ryzen 3000XT series isn't a major update to the fabulously successful 3rd Generation Ryzen catalogue. This mid-stream update - intended to tide system integrators and enthusiasts over until Zen 3 late in the year - utilises a revised 7nm manufacturing node and optimised binning process to offer higher performance within the same chip package and TDP envelope. It's also been speculated that this is a low-risk dry run for the manufacturing lines planned for Zen 3 production, which does make a certain amount of sense.

To spice up the release AMD have opted to recycle the 'XT' performance suffix from their Radeon product line, where it has a long and storied past. It's debatable whether the new CPU models will do the moniker justice, but no great surprise to see the Red Team re-use branding from other sections of their business.

The chief means AMD have to improve overall performance without adjusting the core counts and underlying architecture is through higher operating frequencies, and they've taken modest advantage in the 3000XT-series. Each of the three SKUs has a small Boost Clock bump over the original - only 100-200 MHz - and the nature of AMD's boosting algorithms dictates that lightly threaded applications will benefit the most. Heavily multithreaded applications will tend to regress to the Base Clock, which hasn't changed in any of the SKUs.

Ryzen 3000XT CPUs are releasing at an MSRP equal to that of the original SKU they're displacing, i.e. the 3900XT is priced at $499, the 3800XT is $399 and the 3600XT is $299. The top two models are also no longer bundled with a cooler as standard; end-users will need to source their own. You're paying the same therefore, but perhaps not getting much in the way of extra performance for workloads you're interested in, and may still need to shell out money for a 3rd party cooler.

So, is this launch destined to be a flop? We'll leave that to reviews to decide; there may have been significant changes to the underlying boosting algorithm that result in meaningful performance differences. But it's clear that to a certain extent AMD are victims of their own success coupled to the generally low overclocking capability of Zen 2 as an architecture. Were this an Intel Skylake-based range each chip would be clocked close to 5GHz, slapped $100 more on the price and shoved out the door. AMD can't do that, and don't really have an ideal set of brand new products for the important late summer system retail window.

That being said, consumers don't lose out here. The older CPUs remain on sale, and now at a much cheaper price point. At SCAN.co.uk for instance the Ryzen 5 3600X is £40 cheaper than the 3600XT, and both 3800X and 3900X are £60 less than their XT counterparts. Whichever you purchase you also don't need one of the newer (and more expensive) 500-series motherboards to accommodate the processors; AMD claim that any motherboard updated to support the Ryzen 3000-series will also support their Ryzen 3000XT-series.

The Sweetner: a new game bundle

Alongside the launch it has also been confirmed that a pre-order code for Assassins Creed: Valhalla will be bundled with new purchases of the Ryzen 7 3800XT and 3900XT as part of the Equipped To Win promotion. If the new chips don't have much appeal then don't worry, even the older non-XT Ryzen 7 and Ryzen 9 3000-series processors qualify; in fact the only obvious model left out is the Ryzen 5 3600XT. 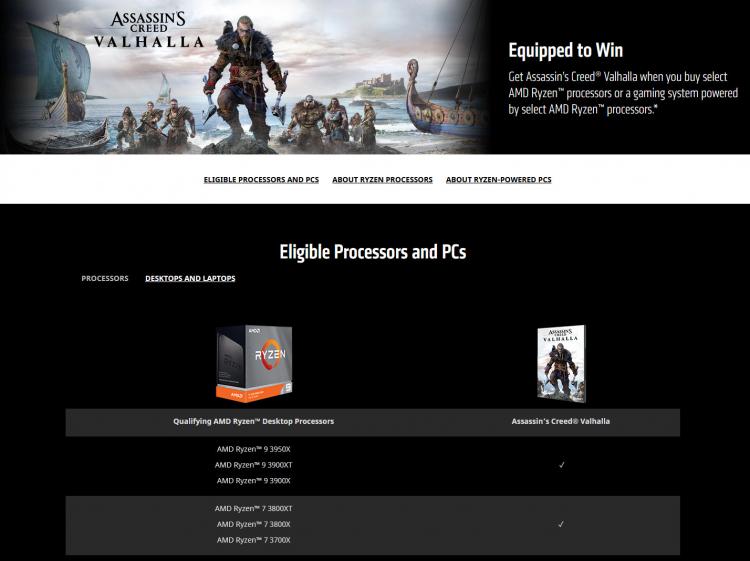 For those eager to play the game this represents a $60/£50 value over the sticker price. The latest Assassins Creed is still many months away however, with no indications as to its quality.

UK etailers have pegged the Ryzen 3000XT series at or around the following price point, inclusive of V.A.T.

Availability of the high-end 12-core/24-thread 3900XT is spotty, with some retailers reporting either no stock or no listing whatsoever. Other new models appear to be rather more plentiful.