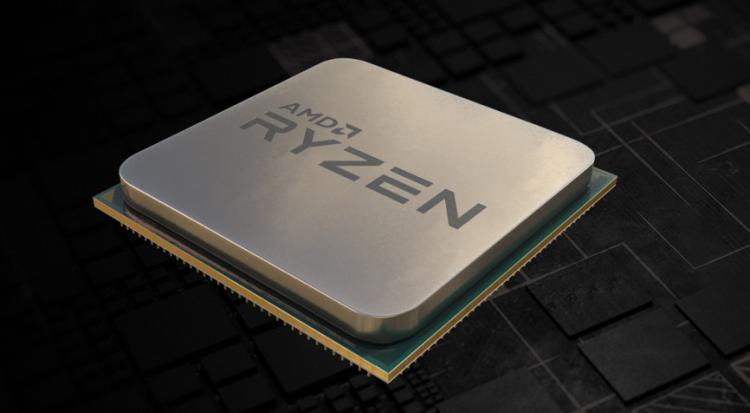 AMD's Ryzen 5000-series made a big splash when they launched last year, quickly raising the profile of AMD's desktop platform and of course leading to shortages worldwide as they sold like hot cakes. CES 2021 saw the unveiling of Ryzen 5000H and 5000U APUs for laptops, complete with Zen 3 CPU architecture but retaining the Vega graphics portion of the previous generation. Now specs for Desktop equivalent appear to have been leaked, detailing model names and specifications of an upcoming Ryzen 5000G series.

The information arrives via @momomo_us, a long-serving leaker of all things PC hardware, and as usual should be taken with a grain of salt.

AMD's Cezanne APUs for laptops incorporate Zen 3 microarchitecture with Vega-class GCN graphics cores on one monolithic die. Known models are manufactured on TSMC's 7nm process, featuring up to eight CPU cores and eight graphics Compute Units (based on the flagship Ryzen 5000H SKU). Judging by the leak the desktop-class Cezanane APU counterparts are closely aligned with these mobile siblings.

The top-end Ryzen 7 5700G has specifications similar to the 5900HS and HX, boasting a higher base clock and identical 4.6GHz boost frequency. Actual performance may well differ considerably as the boosting algorithm will be heavily dependent on cooling solution, an aspect which you'd expect desktop systems to be have an advantage in.

Another point worthy of note is that the Ryzen 3 5300G might be an older Renoir rather than Cezanne design. Its L3 cache (8MB) is half that of typical Cezanne parts but matches the 4000G-series Renoir models, as well as APUs lower in the 5000H-series product stack that are known to be based on the older architecture.

It's as yet unknown when or even whether these APUs will reach consumers through the retail DIY component or SI channels. Ryzen 4000G series APU units were generally restricted to OEM channels in consumer and PRO variants, and the same could be true for these processors. That would be a shame as Ryzen has a big hole in its desktop product stack that should be able to easily accommodate the chips.