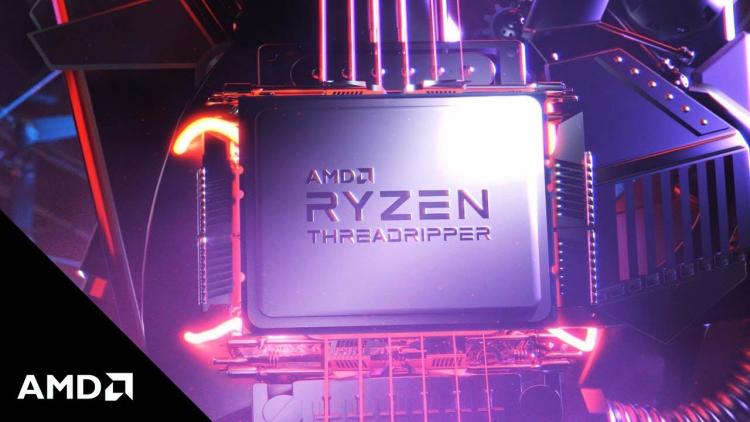 The listed AMD Sharkstooth processor is identified as an authentic AMD Family 23 thus indicating the Zen 2 architecture. The AMD Sharkstooth processor with the model name AMD 100-000000011-11 was tested using an AMD WhiteHavenOC-CP motherboard and 128GB memory, a setup which we can assume is coming from AMD themselves. Do note that the upcoming AMD Ryzen 9 3950X processor have already beaten the Intel Core i9-9980XE in Geekbench. This could mean big for AMD in the high-end desktop platform market against its rival Intel. 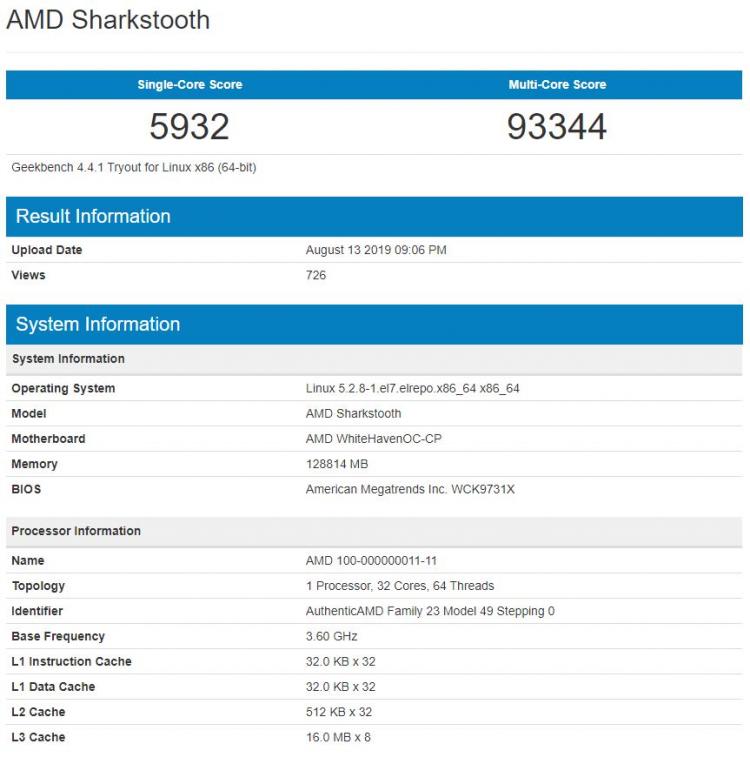 There are no official announcements yet about the third-generation Ryzen Threadripper processors but AMD CEO Dr. Lisa Su did confirm AMD is working on the next-generation Threadrippers during Computex 2019.

There are currently 480 user(s) online:
Google