AMD's CEO Rory Read has announced that AMD are shipping their 28nm GPUs for revenue (which means large bulk orders to fetch revenue) and with that AMD have fulfiled their promise to be first to market with silicon on the 28nm fabrication.

The 'Southern Islands' GPU which will be the core, literally, of AMD's 7000 series Radeon graphics cards is based on a new architecture featuring new technology and innovations of which many are eager to put into their systems. 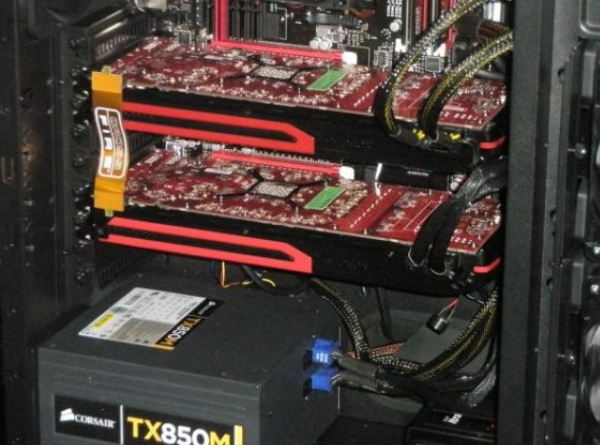