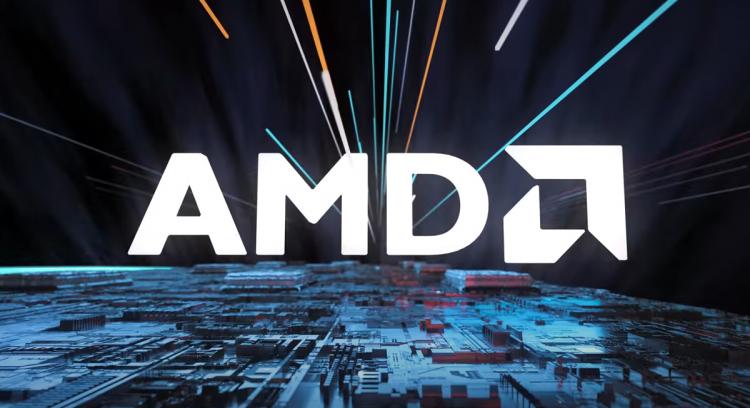 Videogame upscaling technologies have been a prominent part of industry debate since the release of NVIDIA's DLSS in 2019, and has included both the hardware-dependent and hardware-agnostic variants. Just this year AMD introduced FidelityFX Super Resolution (FSR), an upscaling scheme supported by a wider range of hardware than DLSS that nonetheless (like DLSS) required integration into the game engine on a per-game basis. Now, according to a new pre-CES leak, AMD are planning to broaden the Super Resolution options with an implementation that upscales without deep integration into the game engine.

Radeon Super Resolution (RSR) is intended to be compatible with any game that supports Exclusive Full-Screen Mode, side-stepping direct integration into the game's rendering pipeline. In principle it will upscale to a monitor's native resolution from a lower rendered one, utilising a proprietary algorithm for a significant performance uplift. It should therefore be a potential option for thousands of titles, rather than the somewhat anaemic ~70 currently or in the works for FSR.

The RSR logo according to Videocardz.com

RSR is not to be confused with AMD's Virtual Super Resolution, another driver-level technology that effectively performed the opposite role by rendering at higher resolutions and then aggregating down to output at the monitor's native resolution. This performed an anti-aliasing role that similarly side-stepped the need for engine-level integration, but would only be used when your system had horsepower to spare at native resolutions.

Videocardz.com understand that the RSR upscaling algorithm will be a variant of 1st generation FSR which may allow for multiple quality presets. It's also being marketed as a feature exclusive to RDNA1 and RDNA2 hardware, rather than the wider gamut of AMD and non-AMD GPUs.

You can tune in to the AMD CES2022 livestream on January 4th at 3pm GMT (7am PST/10am Eastern). The livestream will be helmed by Dr. Lisa Su who is likely cover a range of topics including new Radeon and Ryzen hardware.