The FM2 platform expected late Q2 to early Q3 2012, will be supporting AMD's next-generation APU based on 'Piledriver' cores code named 'Trinity'. Offering significant performance improvements over the current A-series APUs in the CPU and GPU department. The A10-5800K as an unlocked multiplier for easy overclocking and has a based speed of 3.8GHz and turbo to 4.2GHz. The APU is paired with the Radeon HD 7660D which is expected to have 384 Radeon cores with a base speed of 800MHz. Here we can take an early look at some performance figures. 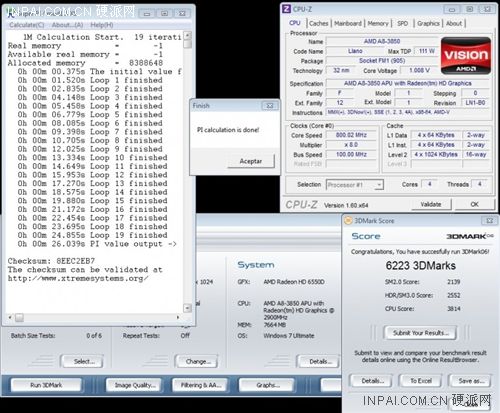 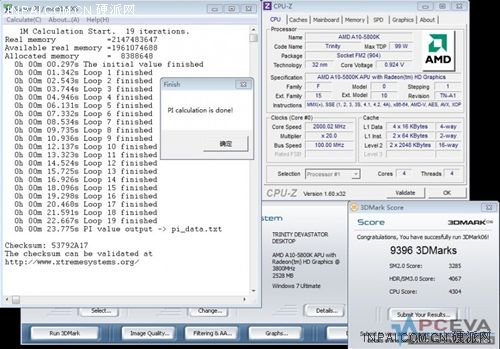