In a blog by Phil Hughes at AMD, it is revealed that Trinity APUs have already started shipping out and it will not be too long before they are available globally. 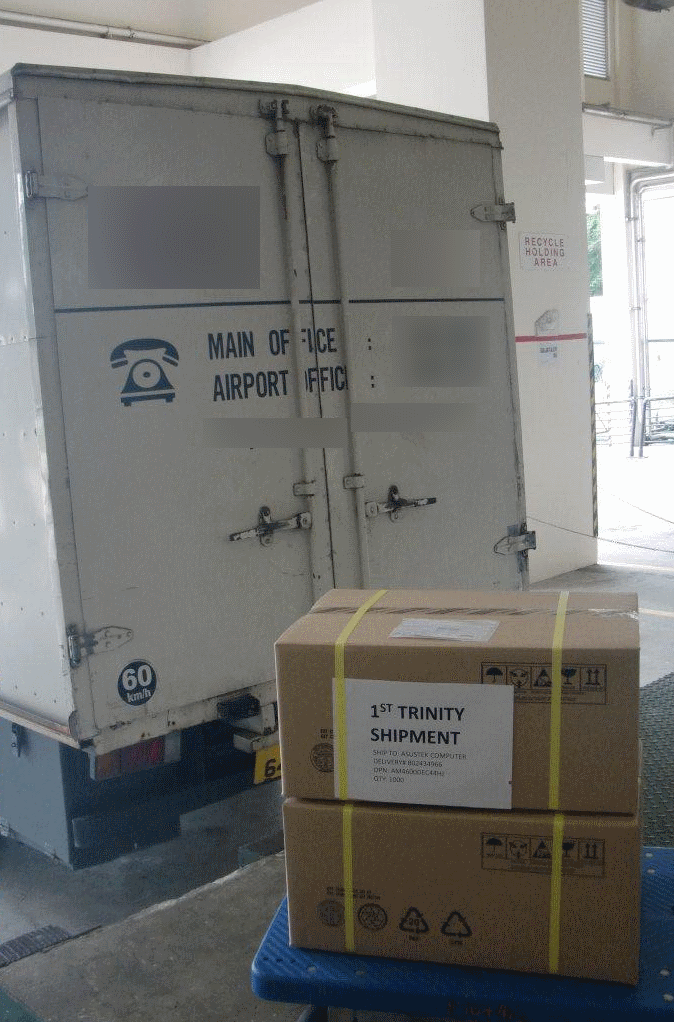 The 2012 AMD A-Series APU helps improve on virtually every aspect of our current A-Series APUs while doubling the performance-per-watt over our previous generation. It enables Brilliant HD, amazing productivity and accelerated applications across a spectrum of form factors  including ultrathin and mainstream notebooks, embedded devices and desktops.

It was also revealed that the coming Brazos 2.0 platform has already started shipping too, revitalising AMD's ultra low power sector.

Current rumours expect the 'Piledriver' cores in Trinity to perform around 10-20% better than the 'Bulldozer' cores seen in the FX-Series CPUs but may still fall behind in IPC in comparison to the K12 cores seen in current Llano APUs, but will make up with higher clock speeds and an improved 7000 series based iGPU.