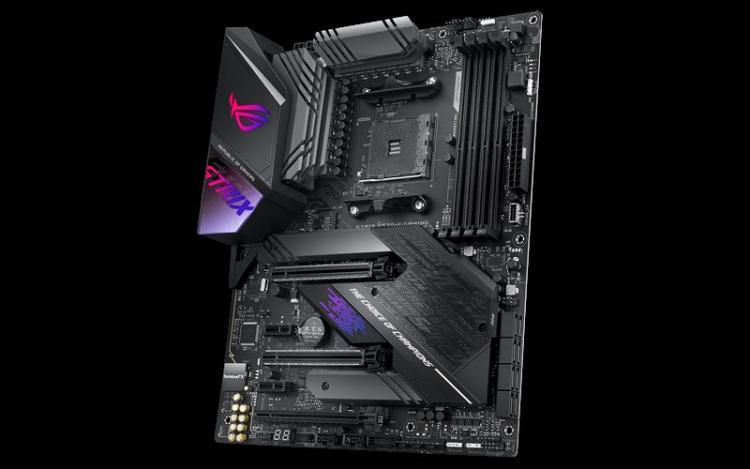 Could the ROG X570 Strix-E be made obsolete mere months after its launch?

Almost a month after release you'd be forgiven for assuming that all of the big AMD Ryzen 3000-series secrets had been divulged by now. Premium brand X570 motherboards are out, CPUs have been released (or, in the case of the Ryzen 9 3950X, announced), and the industry is now collectively looking ahead to Threadripper's return in Zen 2 guise. However, according to a leak at Videocardz.com, all is not as it appears.

Apparently it has been confirmed internally to ASUS employees (via confidential documents seen by Videocardz.com) that two X590 motherboard designs are in the works, designated the PRIME X590-PRO and ROG STRIX X590-E. Prior to this it was widely believed that the X590 chipset had either renamed to X570 by AMD or mothballed entirely, and that X590 would not appear in a retail product. Like a proverbial zombie story however, this rumour refuses to stay debunked.

Videocardz speculate that a release window for X590 could coincide with the planned launch of 16-core Ryzen 9 3950X CPUs in around two months time. Given the uncertainty surrounding this leak (which should be taken with a hefty pinch of salt) it's unclear how the capabilities of X590 would differ from X570. Furthermore, the backlash against AMD for releasing an additional premium motherboard SKU within months of X570 would likely be heavy and sustained. 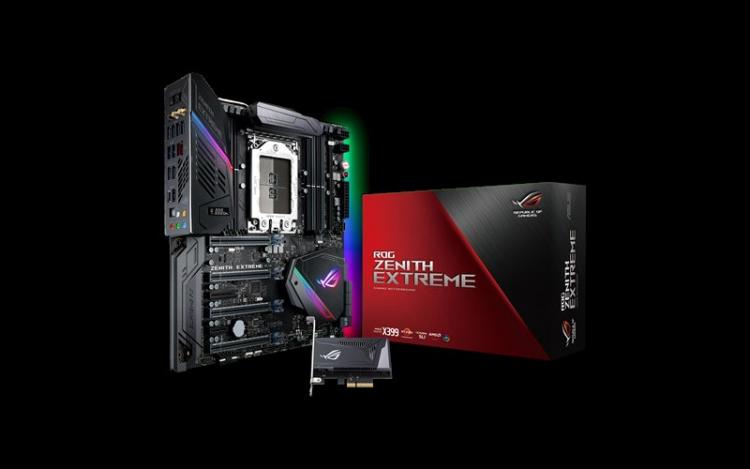 Setting X590 aside, it's also been stated that an X599 motherboard is also on its way. The SKU listed is the ASUS ROG X599 Zenith II EXTREME, a follow-up to the X399-based Zenith designed for the Threadripper HEDT platform. Unlike X590, such a motherboard is very much in line with expectations that an update to AMD's HEDT Threadripper platform - potentially conforming to Zen 2 design principles and ROME-style chiplet configurations - is on its way.