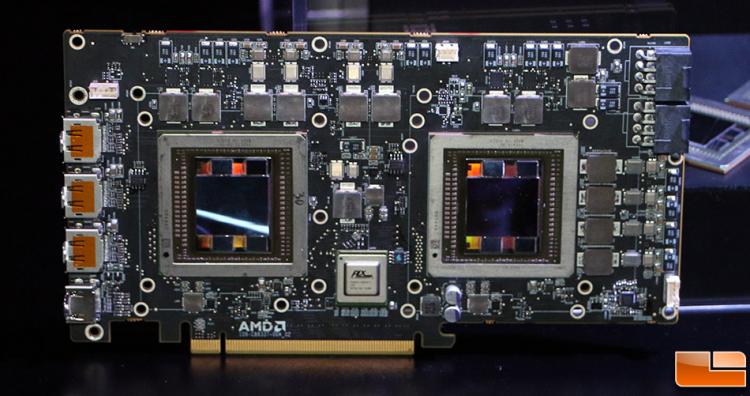 This Dual GPU R9 Fury graphics card will be the most powerful card AMD have created yet. The Fiji graphics core technology - found on the Radeon R9 Fury series and the Radeon R9 Nano cards - powers the 'Radeon R9 Fury X2' which was displayed inside a bespoke system made by custom PC maker Falcon Northwest, hosting VR demos at the expedition.

As wccftech reports, the R9 Fury X2 specification is as follows: 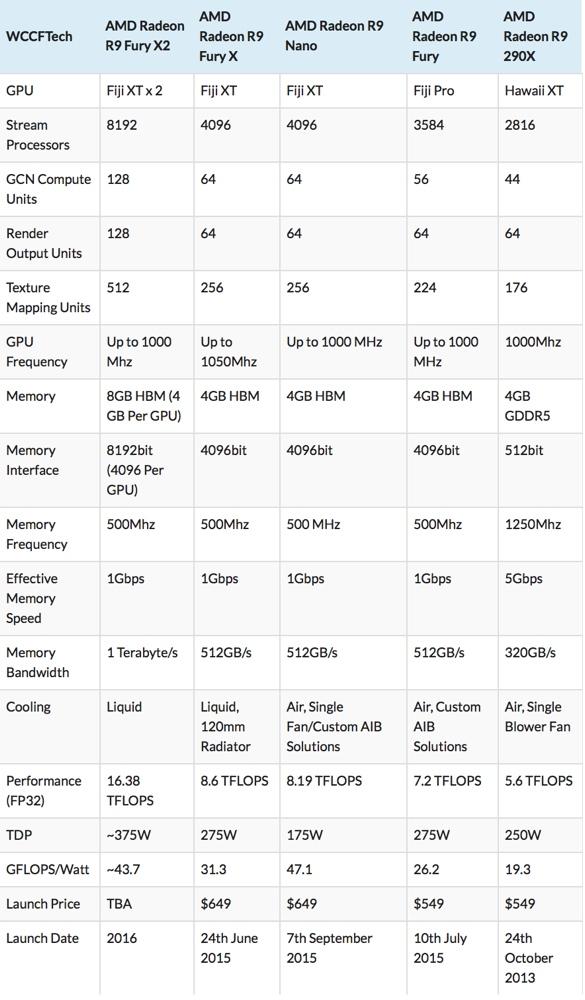 With these specifications the card will be aimed squarely at NVIDIA's GeForce 980Ti Graphics Card in SLi configuration.

This will be the last of the Fury cards AMD will produce before their upcoming Polaris GPU's, which are slated for production and release for some point this year.

With this in mind; this is a smart move by AMD - not only by ramping up the competition but a sure way to distribute the soon-to-be replaced silicon of Fiji.