AMD's Radeon Drivers Get Ready For Shadow of the Tomb Raider 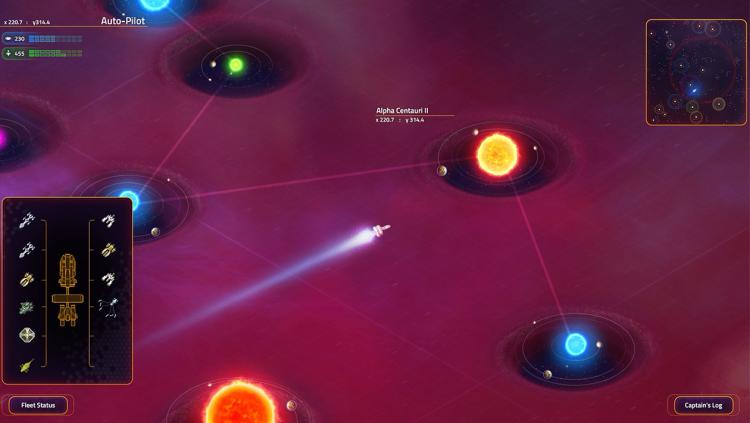 Star Control: Origins is due to be released on September 20th

In advance of Shadow of the Tomb Raider's worldwide release tomorrow AMD have published their latest graphics driver package for launch-day support. Radeon Software Adrenalin Edition 18.9.1 will offer the best possible performance and stability for those running the game with AMD graphics hardware dating back to the HD 7000-series, and is compatible with 32-bit and 64-bit versions of Windows 7 and 10.

As well as Shadow of the Tomb Raider support, AMD are also optimising these drivers for Star Control: Origins. This game, a strategy title from Stardock, is part of the Raise the Game promotion which also includes Strange Brigade and Assassin's Creed: Odyssey.

The drivers also implement a number of bugfixes to address specific driver issues with certain applications. Included this time around is a fix for the Monster Hunter World FreeSync problem, AMD Link's failure to connect with certain Android Pie devices, and a specific issue with using Radeon ReLive in DirectX 12 games with an R9 290/390 GPU.

AMD also identify new driver issues which are on their radar to be fixed in an upcoming patch.

You can download the Radeon Software Adrenalin Edition 18.9.1 driver here or via the official Radeon ReLive app.

- Radeon FreeSync may fail to enable when playing Monster Hunter: World.
- Radeon Settings may sometimes not appear in the right-click context menu on Windows® desktop after Radeon Software installation.
- AMD Link may fail to connect on Android Pie devices due to authentication failures.
- Radeon Settings may sometimes popup an error message due to Driver and Radeon Settings version mismatch.
- Cursor or system lag may be observed on some system configurations when two or more displays are connected and one display is powered off.
- Some DirectX®12 gaming applications may experience instability while recording with Radeon ReLive on system configurations using Radeon R9 290 and Radeon R9 390 series graphics products.