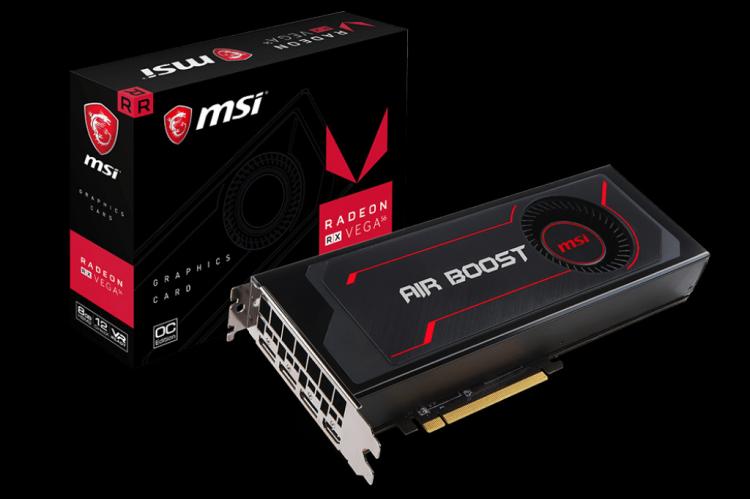 If you've been holding out for a GPU upgrade, stoic in the face of years of new GPU architectures because you were sure that an unbeatable deal is just around the corner, now might be the time to start loosening those purse-strings. AMD's Radeon RX Vega56 is now available at retail for as little as £249, offering exceptional performance and features at a price that was occupied by the RX 580 and GTX 1060 until very recently.

The shaving of AMD's GPU pricing has put the cat amongst the pigeons in recent months, perhaps most spectacularly during the Black Friday 2018 sale. At that time the RX 580 and RX Vega56 dropped below £200 and £300 respectively, but today the proposition is even better. Ebuyer.co.uk and Overclockers UK are now listing the MSI RX Vega56 Air Boost OC for £249 inc. V.A.T., an overclocked model that utilises a blower cooler design. In other aspects the Vega56's specification remains unchanged:

If this particular flavour of Vega56 isn't to your taste, retailers have yet more models listed below the £300 mark. Any might be an excellent upgrade to systems still running AMD R9 200/300-series or some NVIDIA 700/900-series cards, and would be a good match for 1080p and 1440p FreeSync monitors.

Other AMD Vega architectural features include: 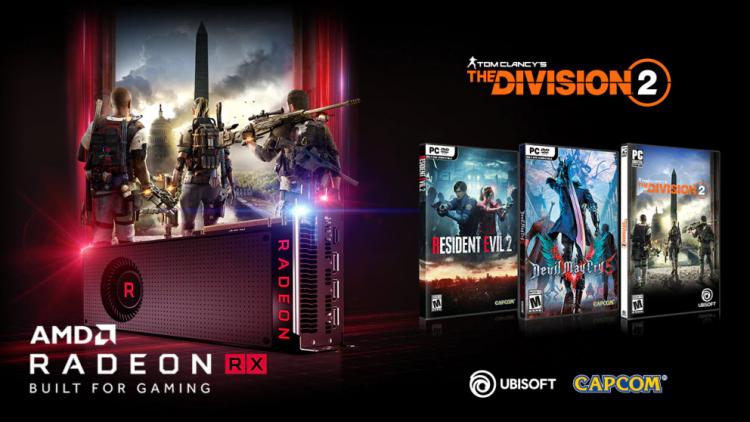 Furthermore, AMD's Raise the Game Fully Loaded bundle promotion is still in effect, and the RX Vega56 qualifies for all three games when bought from participating retailers or as part of an eligible system. That's Resident Evil 2, Devil May Cry 5, Tom Clancys The Division 2; three full AAA games worth well over £100, two of which haven't even been released yet.

More information is available at each retailer, and keep your eyes peeled over the coming days for other tempting deals. It's not clear whether this is a long-term price correction for the Vega56 though, so you may need to make your mind up quickly.