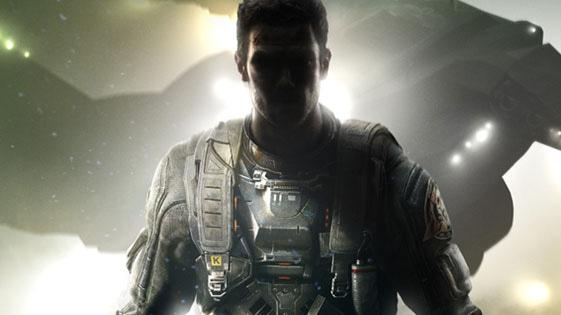 Call of Duty: Infinite Warfare, Activision's big fall release and the latest in the bestselling franchise, is already proving to have an extremely mixed response despite being out for less that 24hrs. Controversy has dogged the title since it was announced the remaster of Modern Warfare would be exclusively bundled with CoD:IW's Digital Legacy Edition (at a £20 premium), and now that details of the loot crate system are known multiplayer elements are starting to look an awful lot like a Fremium title. Divisive business practices are nothing new to Activision though, so perhaps this is par for the course.

One factor in the release which has largely fallen below the radar however is the partition of the PC multiplayer community based on the store the user purchased their copy of Infinite Warfare. According to the game'sOfficial Support Site those who purchased their copy from the Windows 10 Store can only experience multiplayer with friends who also bought it from the same source, on the same platform:

3. Can I play Call of Duty: Infinite Warfare or Call of Duty: Modern Warfare Remastered for Windows 10 on Windows Store with my friends that are playing on Xbox One?

No, you can only play these titles with other users of Windows 10 on Windows Store.

4. Can I play Call of Duty: Infinite Warfare or Call of Duty: Modern Warfare Remastered for Windows 10 on Windows Store with my friends that are playing on another PC platform?

No, you can only play these titles with other users of Windows 10 on Windows Store.

This decision seems insane given how important a large playerbase is for a vibrant and long-lasting multiplayer community, and should only serve to funnel more players towards Steam and other storefronts. Meanwhile anyone with the misfortune to have bought the game on the Windows 10 Store will be treated to worse experience unless others willingly subject themselves to the partition.

It's not clear whether Activision or Microsoft are responsible for this policy, and the possibility remains that it will be patched out in the future. Is it stands however it's a retroactive step for PC gaming, irrespective of the quality of Infinite Warfare's PC port.