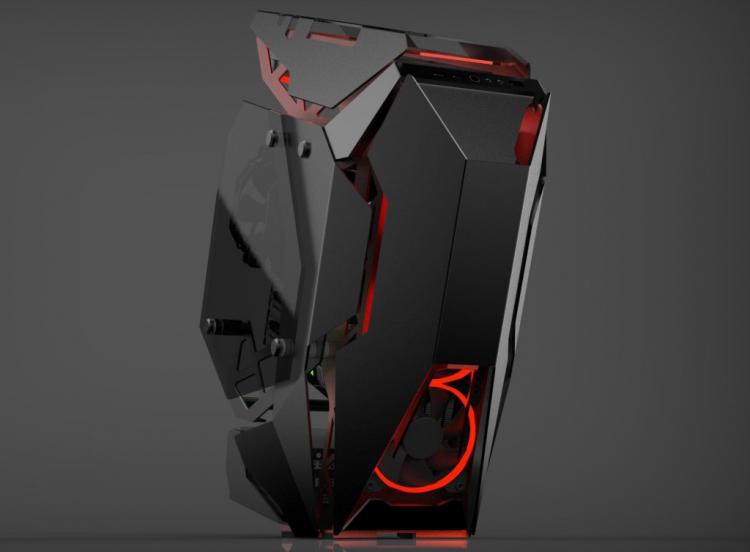 COMPUTEX 2018, TAIPEI, TAIWAN  June 5th, 2018  Antec Inc., a leading provider of high-performance computer components and accessories for the gaming, PC upgrade and Do-It-Yourself market, will present a range of new PC chassis, power supplies, and memory products during the Computex exhibition in Taipei, Taiwan. Antec will showcase their new innovations from June 5th-June 8th at the Grand Hyatt Taipei, Room No. 2528. 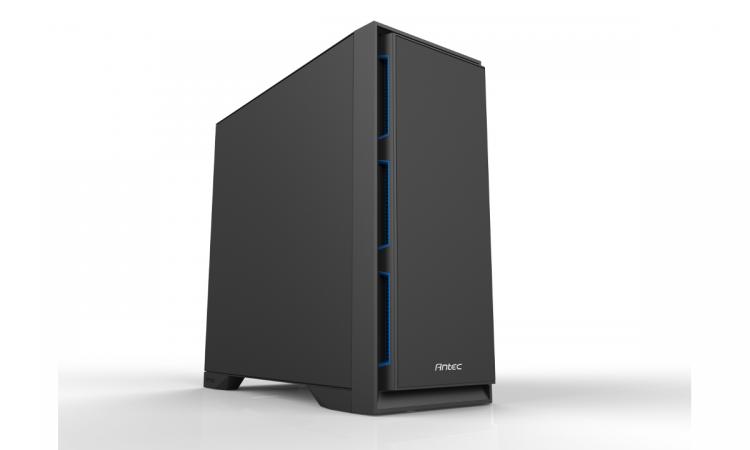 Antec has announced three stunning new additions to their line of PC chassis. The P100 Evo features premium sound dampening panels and an elegant design that stays true to the DNA of Antecs acclaimed Performance Series. Shifting gears to a strikingly bold gaming aesthetic, the Krypton is a full tower chassis that boasts massive liquid cooling and hardware support. Hinged tempered glass side panels surround Krypton, offering builders unimpeded visuals of the stunning hardware within. Krypton enables customization beyond basic, with a built-in addressable RGB LED strip in front, and up to 1.6 million color combinations via motherboard synchronization. In addition to the chassis that are featured, Antec will offer a sneak peek of a prototype chassis, codenamed Project X. Designed for maximum system support and performance, Project X features a brand new styling that gives an edge to any enthusiasts battlestation. The open air and modularity of Project X exemplify the future of PC gaming. 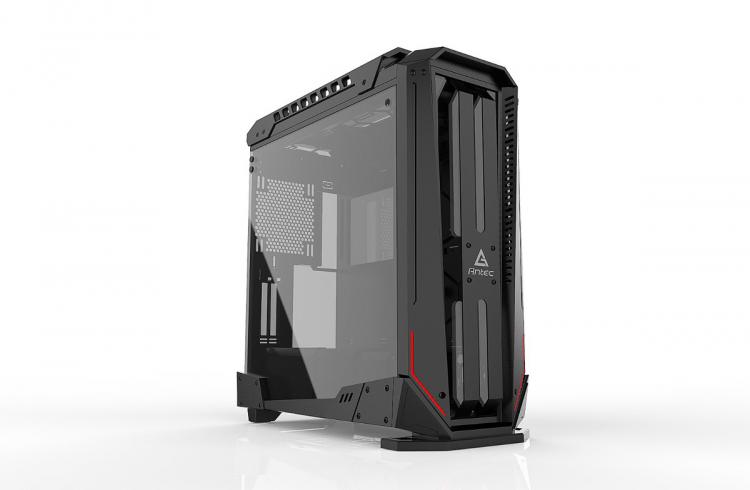 Antec is proud to announce the launch of Antec Memory. The 5 Series RGB Memory Kit, along with the 5 Series TUF Gaming Alliance Memory Kit, make their global debut at this years event. Both 8gb DDR4 memory kits feature vibrant RGB lighting, a tested speed of up to 3000 MHz, and Intel XMP 2.0 support. 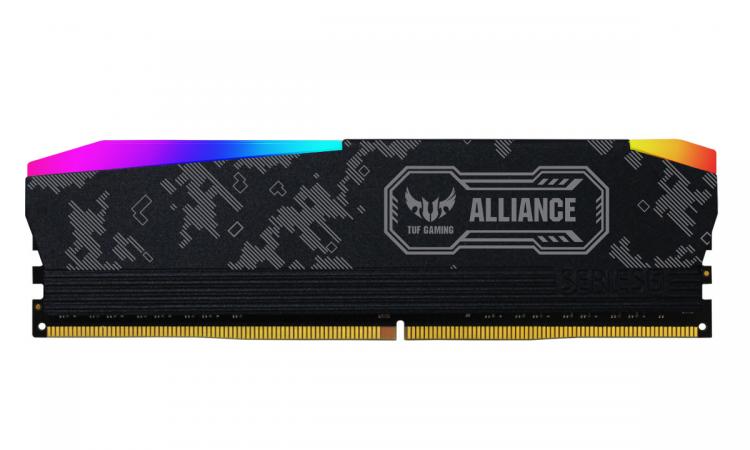 For enthusiasts who demand the best, the Antec Signature Titanium power supply series answers the call. A bevy of features, from the 80 PLUS® Titanium rating, to the fully-modular cabling and 100% Japanese capacitors make the Signature Titanium series a great choice for a reliable and efficient PC system. The Signature Titanium series pushes the standard for excellence with the Circuitshield suite of industrial protections and is backed by a 10-year warranty. Making an appearance at this years Computex is the Neo Eco TUF Gaming Alliance edition. This 80 PLUS® Bronze power supply series features a tactical camouflage appearance and is available in modular and semi-modular models. 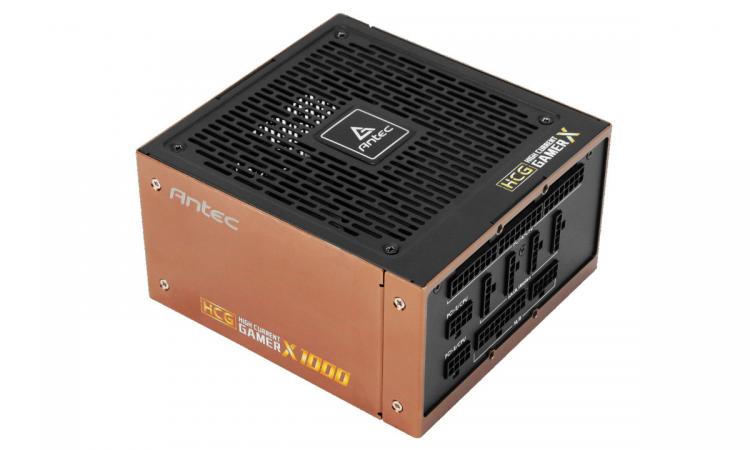 With a history of innovations in PC cooling, Antec is proud to unveil the Prizm RGB fan. Pushing style, performance and silence to the next level, Prizm is available in 120/140 mm, and is surrounded by a ring of addressable RGB LEDs and high-performance fan blades. 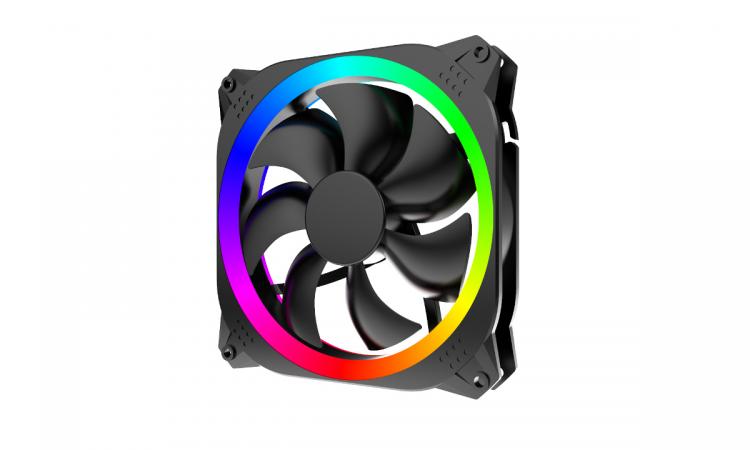 The Krypton chassis with tempered glass hinged panels sits closer to the premium end of the market at $179-189. Like the P100 EVO, its release window is scheduled for Q4 2018.

Both the new PSU models still have cost to be determined. However the NE Bronze TUF Gaming model should be with us in Q3, whereas the Signature model is due in late Q4/Q1 2019.

Finally, Antec's Prizm fans will be released in Q3, with pricing to be determined.

For more information on these and other Antec cooling and component products visit http://www.antec.com.