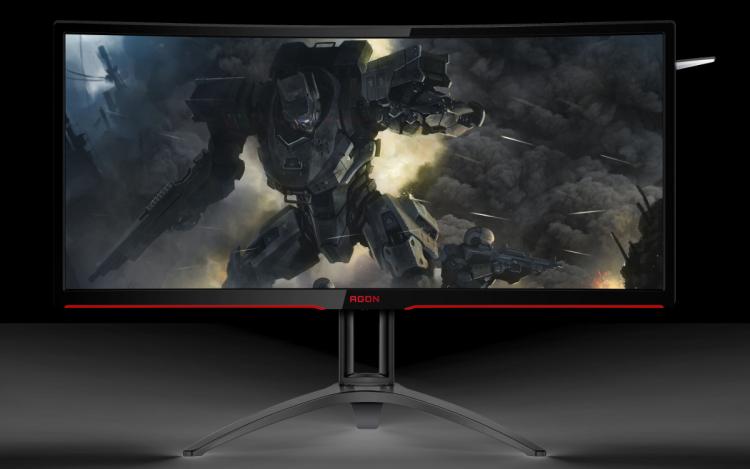 Amsterdam, 20 February 2018  At this years Intel Extreme Masters in Katowice, display specialist AOC will show off the most competitive gaming display line-up to ever attend an esports event. With over 100,000 event attendees to be expected, AOC engages with gamers and showcases their all-black, special edition curved AG352UCG6 model before Europes most passionate esports audience.

With season 11 underway, Katowice will once again host esports fans on 24-25 February for the IEM Expo as well as between 2-6 March for the Intel Extreme Masters tournament and its list of prestigious participants: none other than the worlds 16 best pro CS:GO teams will vie for the lions share of a massive 500,000 USD prize pool. Amongst them is the AOC-sponsored international superteam G2 Esports, who will go into the tournament well prepared after intense weeks spent bootcamping with the lightning-fast AOC AG251FZ, boasting 240 Hz and a 1 ms response time.

In between the rounds of competitive action on stage, visitors might give AOCs partner Alsen a visit at their booth (location: B2), where the G2 pros will be available for a brief chat and signing sessions on 2-6 March. Besides that, AOC and Alsen as well as AOC partners Komputronik and Corsair (location: A7) will do plenty of giveaways, including the AOC gaming monitors for attendees on-site. 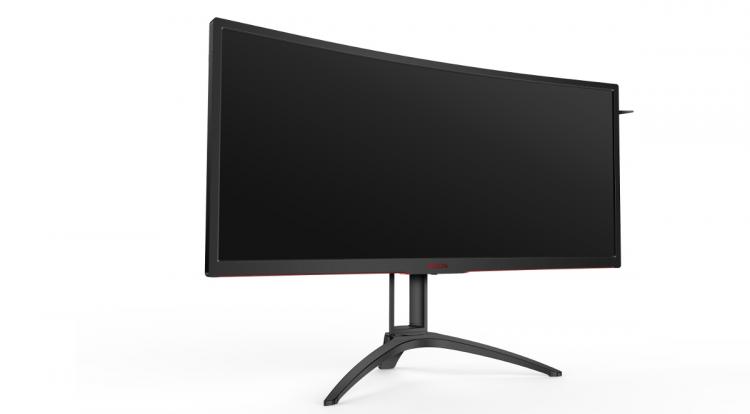 Throughout the two weekends filled with esports, visitors will have the exclusive opportunity to witness the public debut of the new curved AG352UCG6 Black Edition and its impressive 35 panel, in action at the Alsen booth (B2). This all-black special edition comes with a 120 Hz refresh rate and UWQHD (3440x1440 pixels) resolution, enabling only the most immersive game experience. Thanks to integrated G-SYNC support, the AG352UCG6 Black Edition delivers visuals in perfect harmony with NVIDIA GPUs, guaranteed to eliminate input lag and display stuttering. Useful extras such as AOC Flicker-Free technology, the retractable headphone holder and AOC Shadow Control solution round out the AG352UCG6s esports-focused and functionality-driven feature set, making AOCs most recent addition to their AGON line one of the most appealing as well.

The planned availability date is May 2018.