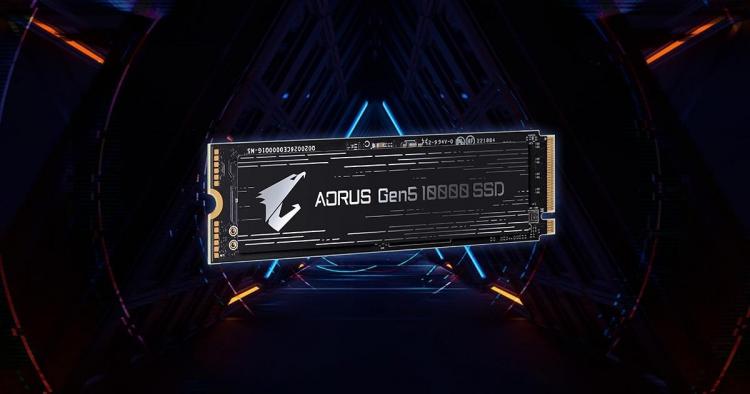 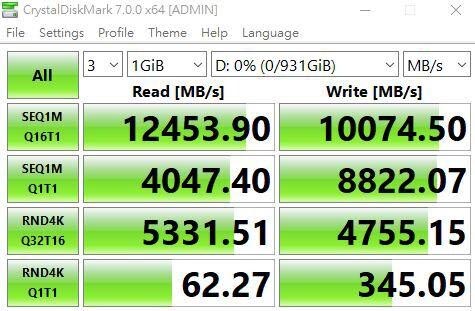 At the same time, the GIGABYTE R&D team continues to verify next-generation NAND Flash and components, which can further boost performance and access speed to more than 12 GB/s. This prepares GIGABYTE to be the first-mover in the market while bringing users the premium performance of PCIe® 5.0 SSD with the distinguished power of GIGABYTE engineering.

Normally, high-speed SSDs generate massive amounts of heat during full-speed operation, and thermal throttling is activated as a protection to prevent data loss and wear on the memory chips and controllers, however, it slows down the transfer rate and performance. As many of the new generation of motherboards already incorporate a built-in M.2 heatsink, the AORUS Gen5 10000 SSD is specially designed to with an easily removable full-covered copper heatsink. Users can flexibly choose to use the built-in heatsink on their motherboards or the enclosed heatsink with AORUS Gen5 10000 SSD according to their needs.

GIGABYTE did not reveal pricing for the AORUS Gen5 10000 SSD as of this writing.