Apple had tried to trademark the term 'multi-touch', January 9th 2007, but was unsuccessful and so too was the appeal. It was deemed too generic and describes the method the device is used rather than the underlying technology.

We now consider whether applicant has submitted sufficient evidence to establish acquired distinctiveness of this highly descriptive term. There is a list of items that can determine if a mark has "acquired distinctiveness", including sales success, length and exclusivity of use, and advertising expenditures. 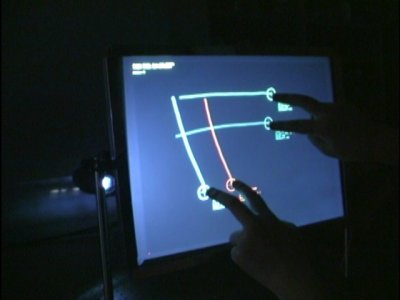 There is a list of requirements that a 'trademark' must meet to determine if it has 'acquired distinctiveness' and the board had ruled against Apple saying that they had not met the burdan to be granted a trademark.