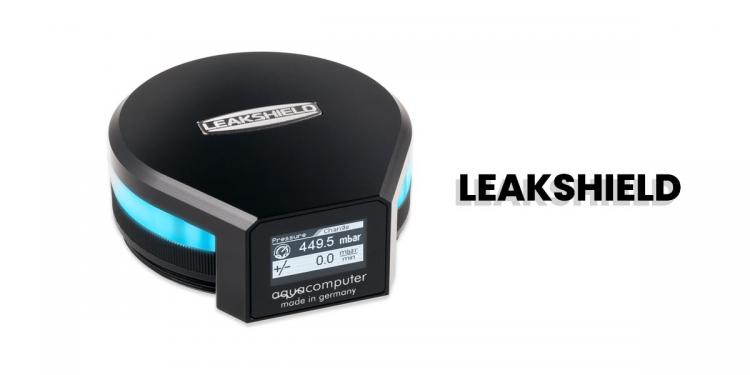 Watch the Aqua Computer LEAKSHIELD demonstration on the video below. 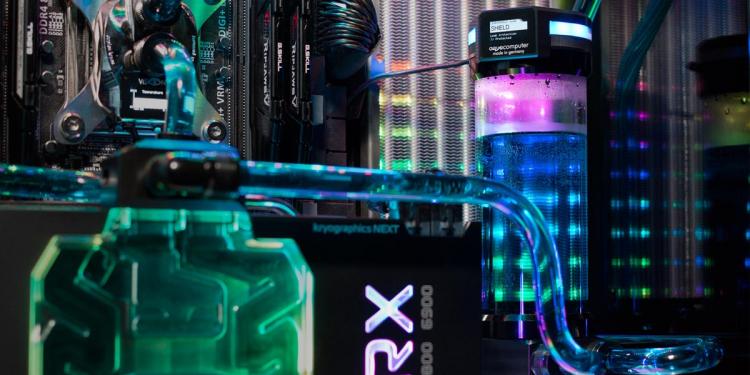 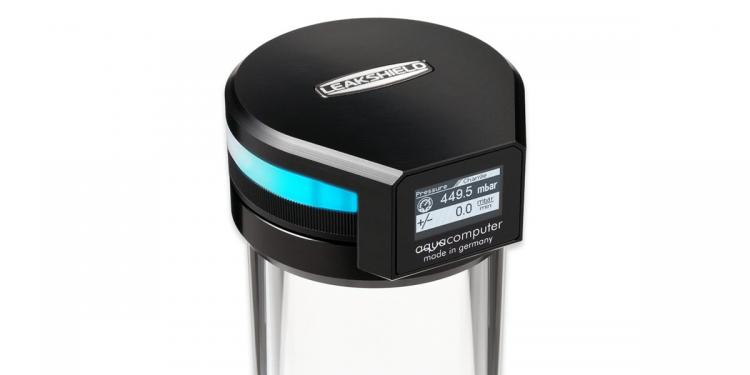 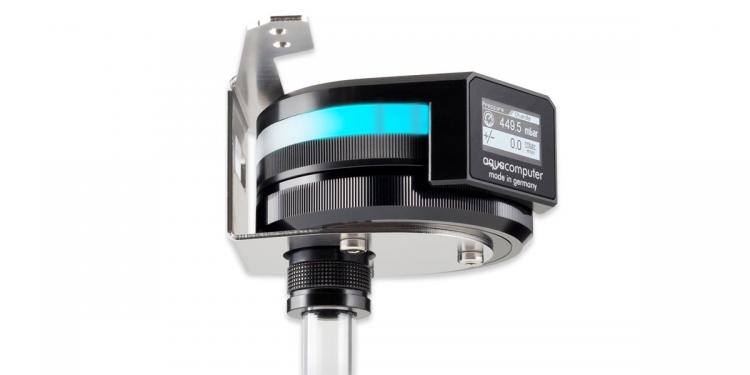 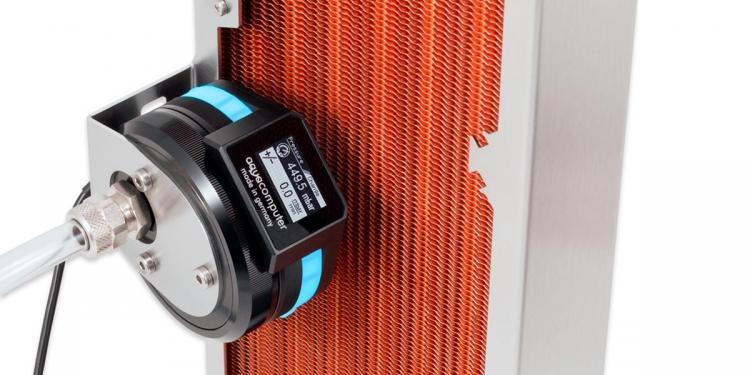 Fill Level Measurement
The Aqua Computer LEAKSHIELD can precisely calculate the current fill level of the reservoir by monitoring changes in pressure and the volume of pumped air.

Easy Filling and Topping Up of Coolant
Contrary to conventional liquid cooling systems wherein coolant is poured into the reservoir, the LEAKSHIELDs negative pressure can easily suck cooling into the system which prevents spills and splashes.

Versatile OLED Display, RGB Lighting, and Software Features
Current status and sensor data can be checked on the OLED display of LEAKSHIELD. The display can be freely rotated by 360 degrees. Integrated, digital RGB LEDs can visualize current status or be freely configured to match your personal preferences.

Using the USB interface of LEAKSHIELD and the aquasuite Software, all data can be checked on the computer, additionally, hardware data available in the aquasuite can be transmitted to the device and displayed on the OLED display. The LEAKSHIELD also features an alarm function that can also be configured to create an emergency shutdown function.

Pricing
The LEAKSHIELD Leak Prevention System is available in two variants - LEAKSHIELD for ULTITUBE Reservoirs and LEAKSHIELD standalone system. Both available at Aqua Computer Shop for 119,90 EUR and 139,90 EUR, respectively.

There are currently 898 user(s) online:
Google