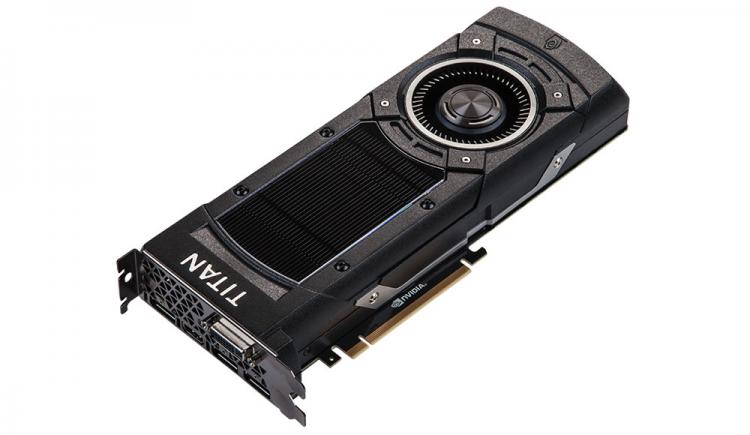 Will the Titan X soon have a little sister?

Nvidia announced their latest graphics card earlier this month and it's swiftly taken the title as the best performing single-GPU solution available. The GeForce GTX Titan X is built around the super-sized GM200, a high-end GPU based on the latest Maxwell architecture with speed to match, and break records for single-GPU performance; that said, it's nonetheless in another price tier entirely. However in an repeat of their eventual release strategy for the GK110 - the core of both the previous Titan, GTX 780 and GTX 780Ti - it appears a Titan X-lite is on the cards which will bring the GM200 GPU to a far wider audience.

As reported by SweClockers the new card, believed to be released as the GTX 980 Ti, features a Maxwell-based GM200 GPU and most importantly will have all 3072 CUDA cores unlocked from the get-go rather than slimming it down by shaving off a few SMX's. The chief differentiating factor will be in the size of the frame buffer, reduced from 12GB to a still healthy 6GB, which will mean that it's slightly less well suited to extreme resolutions and general computational use. Making up for the reduced frame buffer is a bump in clock speeds, up around 10% over the Titan X to 1100MHz/1200MHz Base/Boost, resulting in slightly better performance at moderate resolutions given similar IQ settings.

It isn't currently known whether the GTX 980 Ti will also feature an improved GPU cooler, but it's a possibility. The Titan X has come in for some criticism for its performance under heavy load, with some reviewers observing throttling on the GPU due to thermal limits and high noise levels with the stock cooler, and is something that Nvidia would want to address before releasing a slightly more mainstream SKU.

SweClockers are penciling in a launch date towards the end of the summer of this year, and likely means that we're still as much as 6 months out from release. Until they the GTX Titan X will remain the undisputed king of Nvidia's lineup.