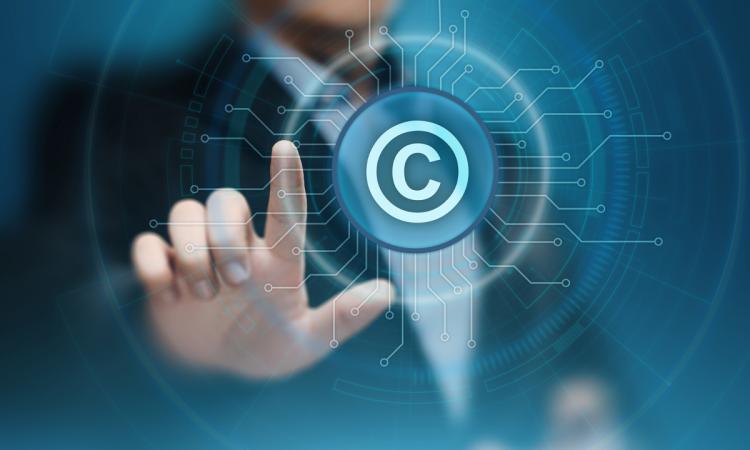 The European Parliament today finally voted to adopt a negotiating position on the contentious EU Directive on Copyright in the Digital Single Market, a new piece of legislation that seeks to harmonise aspects of copyright law across member states ahead of the implementation of a digital single market. This vote was postponed for further negotiation following a Parliament vote on July 5th which rejected the prior wording, particularly Articles 11 (the so-called 'link tax') and 13 (outlining an 'upload filter').

Proponents of the Directive, as outlined in the EU Parliament Press Release, claim that the proposed negotiating position would enact protections for content creators against large-scale technology companies. 'Tweaks' to the Directive also protect educational and academic institutions, while providing exemptions for small-scale tech startups from the more onerous provisions. The directive is supported by many groups representing established authors and musicians, as well as some publishing houses and traditional press agencies such as the Press Association.

Opposition has been lead by dissenting politicians such as MEP for the Pirate Party Julia Reda, tech-giants Google and Facebook, Wikipedia, and many 'net savvy celebrities such as Stephen Fry and Neil Gaiman. Other architects of the early Internet including Tim Berners-Lee and Vint Cerf are also against the legislation, while organisations campaigning for Internet freedoms have joined them in roundly condemning the draft proposal.

The key (but by no means sole) points of contention are two Articles of the Directive - Article 11, and Article 13.

Article 11 is, obliquely, intended to strengthen the economic position of news publishers as a vital part of a functioning democracy through a free and pluralistic press. It views the scraping of publications by Google, Facebook and other sites (in whole or in part) as harmful and in direct violation of those publications' rights. Based on German copyright law implemented over the past 5 years, it seeks to require that Google et al engage in a revenue share with publishers and authors for work that is republished by their aggregation systems. Hyperlinks and single-word excerpts would be exempt, but larger sections would require some form of permission agreement.

While some changes have been made in the intervening period, opposition maintains that they lack substance. Most importantly however there is doubt that such a law could ever realise its stated aims of effectively remunerating authors and publishers, potentially even reducing traffic to many sites over time. Perhaps unspoken is the enormous reach Google et al have, and the problems caused by refusing them a highly favourable agreement and as a result having your site indexed lower.

As for Article 13, a broad interpretation views it as a widescale implementation of Youtube's Content ID system for all non-exempt organisations that allow user uploaded content. It's no surprise that established content creators such as film and music studios are in favour of this, but imprecise language has lead to the interpretation that even minor transformative works (e.g. parody and 'memes') would be blocked by the filter. Furthermore upload filters are notoriously fallible, as evidenced by the legions of independent content creators on Youtube who have had their work flagged erroneously (even when the content is 100% original).

Combining the whole text of the Directive, opposition groups fear that it gives large media corporations a stranglehold on rights, while protections for many institutions including those of an academic or non-profit nature are flimsy at best. Plus, the tools needed to enact many of these rules could be easily misused by large private or state actors to censor content on a hitherto unimagined basis.

Even though the UK is currently in the process of withdrawing from the EU, future access to a Digital Single Market (e.g. 'soft Brexit') or negotiated free trade agreements may well become contingent on implementing similar rights, and certainly mainstream UK politicians have not been particularly loud in dissenting from this Directive. Plus, when large trading blocs implement new rules it will always have an effect on the operation of those businesses outside the bloc.

While it's not the end of the process, opposition groups are concerned that the final step - coming to an agreement on a finalised treaty with the European Commission and the Council of the EU in January 2019 - will be a mere rubber-stamping process. Following that it will be up to the member states to implement the Directive as they see fit, with the Directive serving as a minimum set of protections that should then be built on.