As It Passes $15000, Steam Suspends Bitcoin As A Payment Option 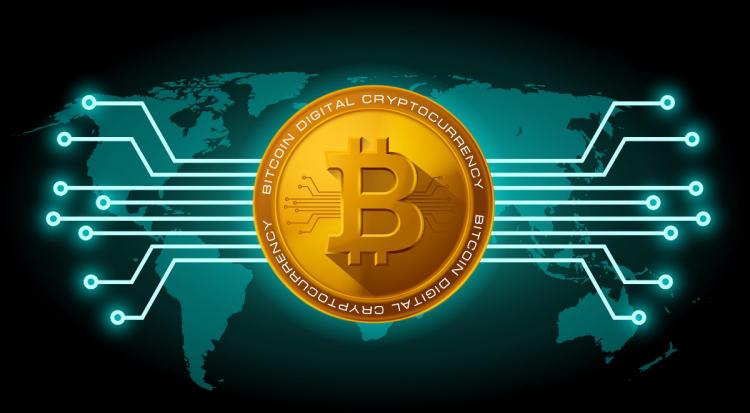 In April of 2016 Valve's decision to accept Bitcoin as a payment method via Bitpay on the Steam digital distribution platform was heralded as a watershed moment for the nascent cryptocurrency. Gaining mainstream validity was always an important yardstick in a long hoped-for transition from a tool used almost exclusively by so-called grey markets, and in many respects the largest PC gaming storefront was only one step removed from being able to pay for your groceries at Wallmart. That said, 18 months is a long time in economics; last night Valve announced that they could no longer offer Bitcoin as a option.

In a Community Announcement the Steam Team stated very clearly their rationale for shunning Bitcoin: volatility and transaction payments. The latter is the most obvious issue: in April 2016 transaction fees were as low as $0.20, now they're as high as $20 a transaction. However the former cannot be easily waved away by the currencies proponents - in the past 24 hours, Bitcoin's value has increased by over 20% against the US Dollar to $15,337 (according to CoinDesk.com); in the recent past it has lost as much as 25% in a single day. With transactions taking a significant time to process, and a crash in value being possible, the uncertainty and associated risk is unacceptable. 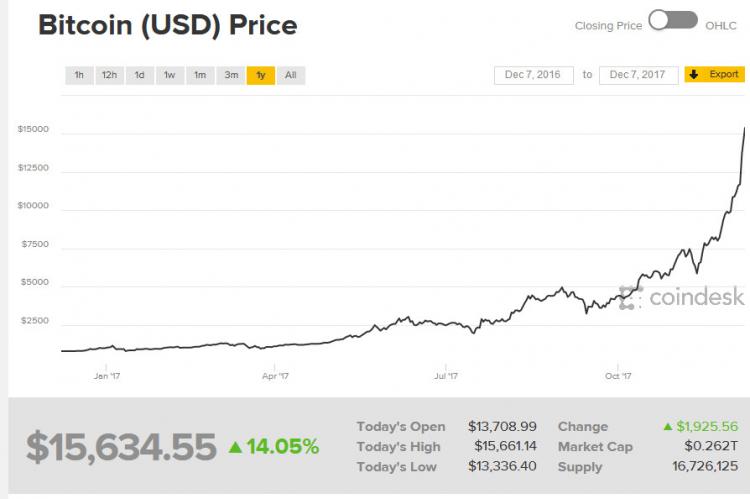 Bitcoin's valuation growth has been nothing short of stratospheric. On December 8th 2017 one Bitcoin was valued at $766, and despite small blips has now reached $15,394 (yes, the price has increased $60 in the sort time we've been writing this article). It's unclear how high this valuation can reach in the short term and if there's any justification for the still-accelerating increase, and that makes it extremely risky both as an investment and alternative currency.

With even an undercurrent of opinion that a correction is likely even among the erstwhile members of the /r/bitcoin community, it's unlikely more mainstream outlets will be rushing to embrace the currency. Meanwhile the /r/btc counter-community are prophesying apocalypse. Interesting times indeed.

The Steam Team statement in full:

As of today, Steam will no longer support Bitcoin as a payment method on our platform due to high fees and volatility in the value of Bitcoin.

In the past few months we've seen an increase in the volatility in the value of Bitcoin and a significant increase in the fees to process transactions on the Bitcoin network. For example, transaction fees that are charged to the customer by the Bitcoin network have skyrocketed this year, topping out at close to $20 a transaction last week (compared to roughly $0.20 when we initially enabled Bitcoin). Unfortunately, Valve has no control over the amount of the fee. These fees result in unreasonably high costs for purchasing games when paying with Bitcoin. The high transaction fees cause even greater problems when the value of Bitcoin itself drops dramatically.

The normal resolution for this is to either refund the original payment to the user, or ask the user to transfer additional funds to cover the remaining balance. In both these cases, the user is hit with the Bitcoin network transaction fee again. This year, weve seen increasing number of customers get into this state. With the transaction fee being so high right now, it is not feasible to refund or ask the customer to transfer the missing balance (which itself runs the risk of underpayment again, depending on how much the value of Bitcoin changes while the Bitcoin network processes the additional transfer).

At this point, it has become untenable to support Bitcoin as a payment option. We may re-evaluate whether Bitcoin makes sense for us and for the Steam community at a later date.

We will continue working to resolve any pending issues for customers who are impacted by existing underpayments or transaction fees.