Ashes Of The Singularity Launches On Steam Early Access 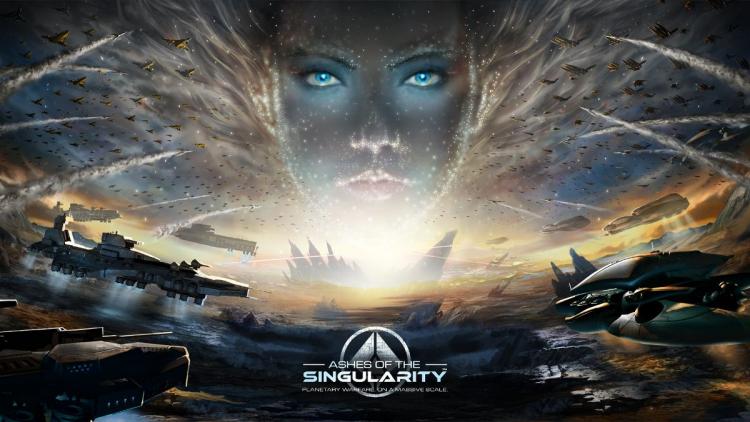 Oxide Games' Ashes of the Singularity has reached Steam Early Access, and in the process becomes one of the first games available to support DirectX12. As a result it's something of a milestone in game development for DirectX.

AotS itself is an RTS title developed by Oxide Games with the next-generation Nitrous Engine. Originally built to support DirectX 11 and AMD's Mantle low-level API, it was later retrofitted to incorporate support for DirectX 12. As a result AotS boasts the ability to render thousands of complex units at any one time, something that DirectX titles have struggled with in the past.

As one of the first DirectX 12 titles of note the game has already been the subject of controversy. Early AotS DX12 benchmarks indicated wildly disparate hardware-level compatibility with certain critical DX12 features, especially Asynchronous Shader operations, which still have yet to be fully settled.

Currently in Early Access, Ashes of the Singularity is available for purchase for £27.99 or your regional equivalent. Early Access titles are typically in a playable (though unfinished) state, so Caveat Emptor applies even more than usual.

There are currently 806 user(s) online:
Google