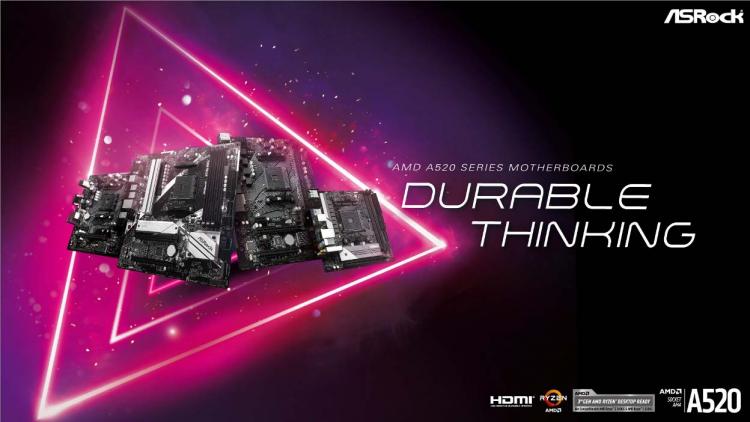 
"At AMD, our goal is to provide every PC user with the most powerful, flexible and reliable user experience across all verticals," said Chris Kilburn, corporate vice president and general manager, client component business unit, AMD. "We are pleased to introduce the AMD A520 chipset, offering a robust platform for the award-winning 3rd Gen Ryzen Desktop Processors alongside a promise for future support of the upcoming "Zen 3" architecture. With creative designs in a range of form factors from Mini-ITX to full size Micro-ATX coupled with an abundance of connectivity options from our partners at ASRock, the A520 chipset will offer a streamlined and trusted platform to satisfy even the most demanding home and office PC users."

"To allow the latest and greatest AMD 3rd Gen Ryzen Desktop Processors can be enjoyed on all sorts of platform, ASRock provides all sort of solution for you to choose from, such as the A520M-ITX/ac, a Mini-ITX motherboard that is packed full of excitement including Dr.MOS VRM solution, 802.11ac WiFi and a full coverage heatsink for M.2 SSD, a robust little beast for the entry Mini ITX lover." Says Chris Lee, general manager of ASRock motherboard business unit. 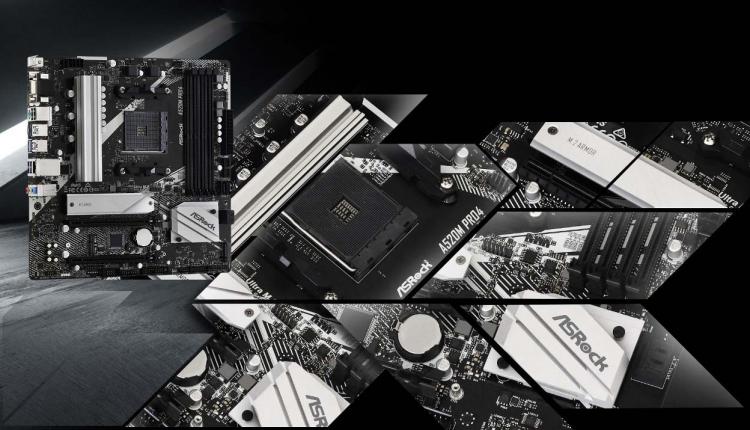 Visit ASRock.com to learn more about its AMD A520 motherboard line-up.