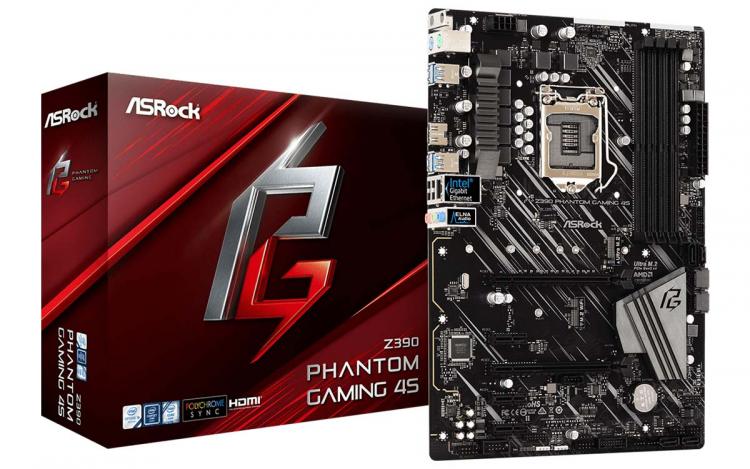 On the other hand, check out our review of the ASRock Z390 Extreme4 Motherboard here. 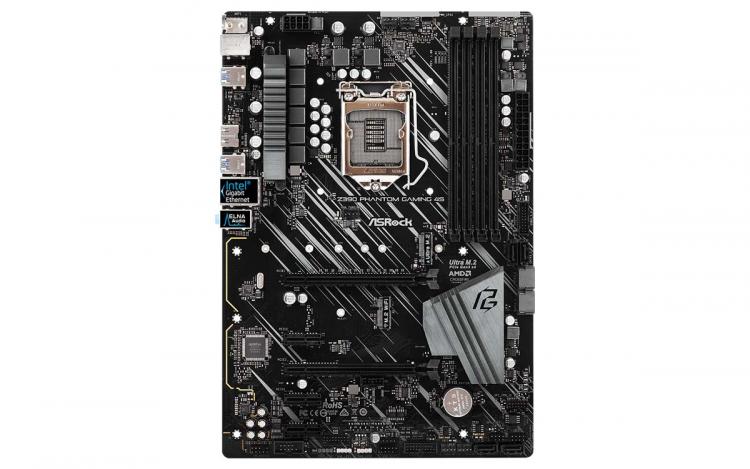 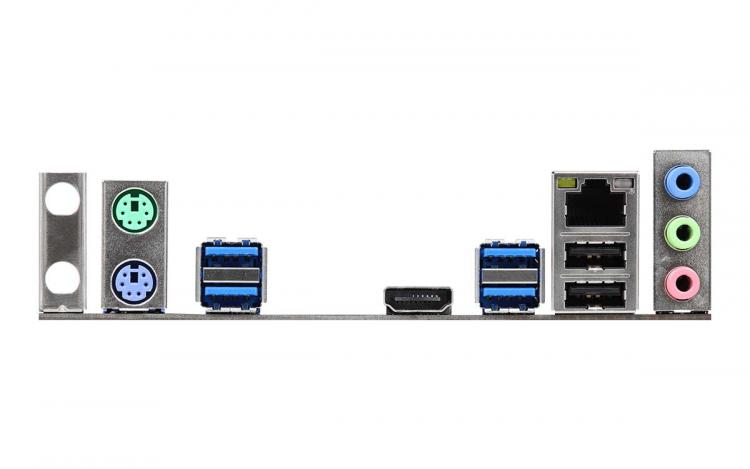 There are currently 818 user(s) online:
Google