The ASRock Radeon RX 5700 Challenger Series comes with a die-casting metal backplate that strengthens the graphics card to avoid bending and warping. It also serves its purpose in style with its metallic finish. 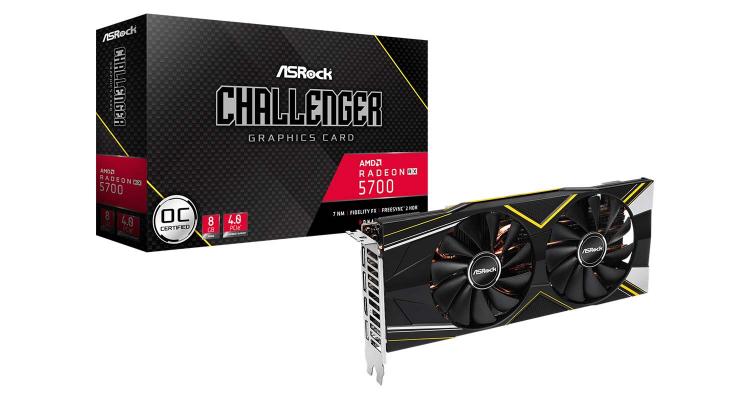 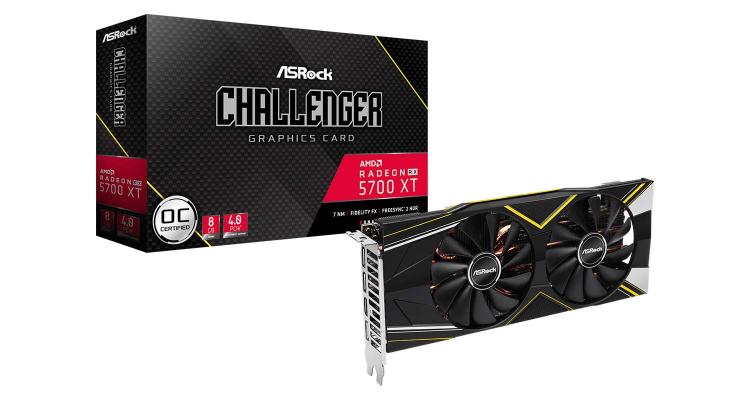 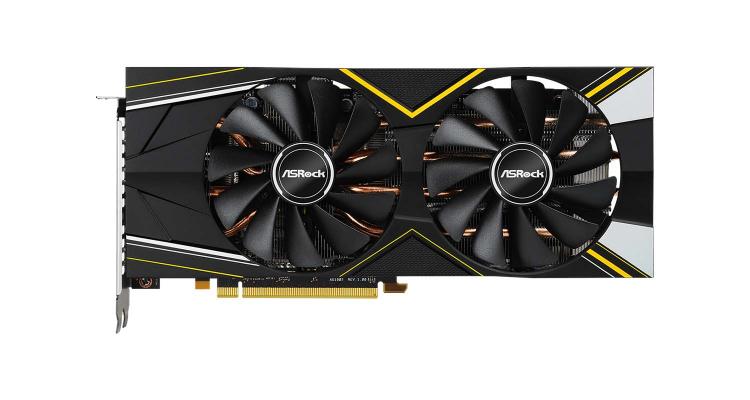 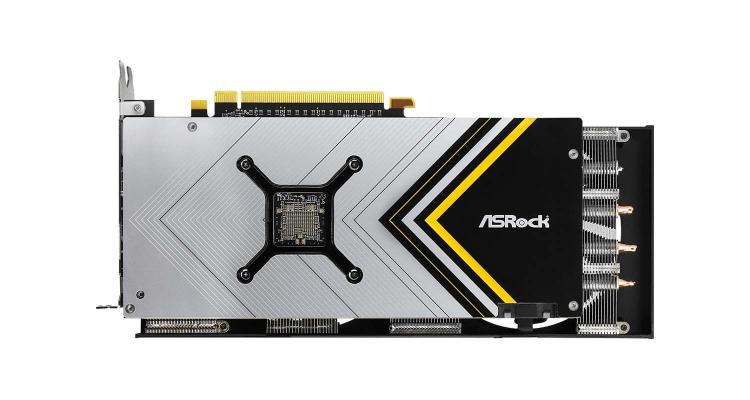