Back in Computex 2019, we did get a closer look at the ASRock X570 Aqua motherboard prototype. Check out our video below. 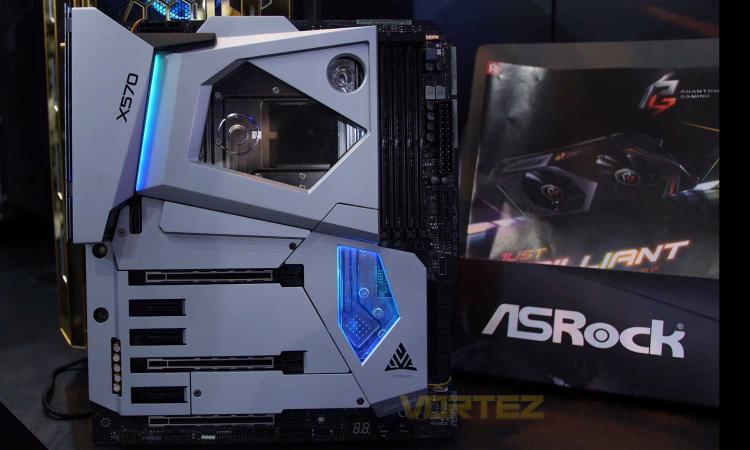 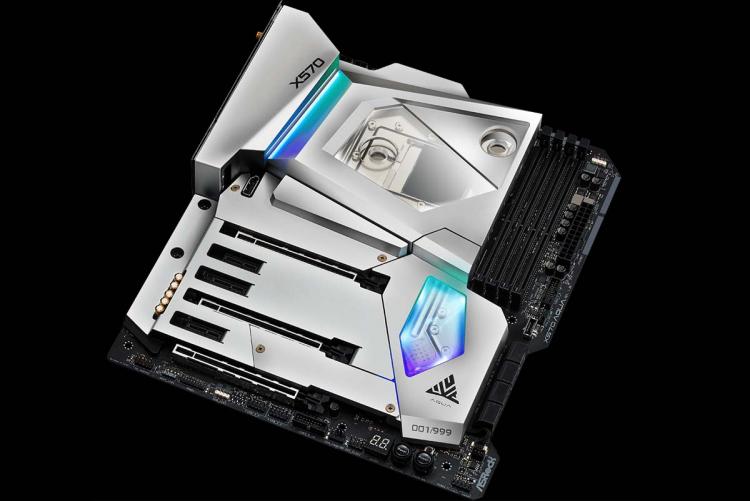 The ASRock X570 Aqua is designed by enthusiasts, made to perfection, built for extreme performance. Beneath the high-performance water block is a 14 Power Phase Design IR 60A PowIRStage PWM with Premium 60A power chokes with Nichicon 12K Black Caps for the ultimate power delivery. The motherboard is built with server-grade low-loss 8-layer PCB with 2oz copper for greater reliability. For the PCIe and DIMM slots come with 15-micron Gold contacts which ensures a reliable connection between components. 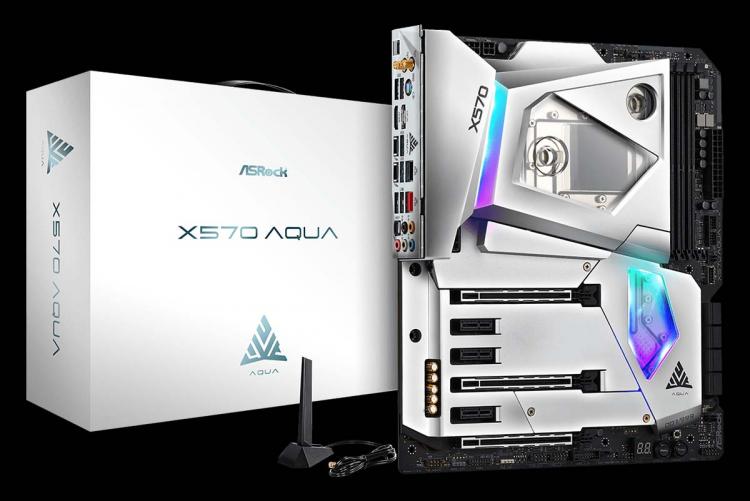 Pricing and Availability
ASRock will be putting out 999 units of the ASRock X570 Aqua motherboard with an estimated retail price of $999 USD as disclosed during Computex 2019. No further information as to where it is available for purchase as of this writing. Learn more about the ASRock X570 Aqua here.