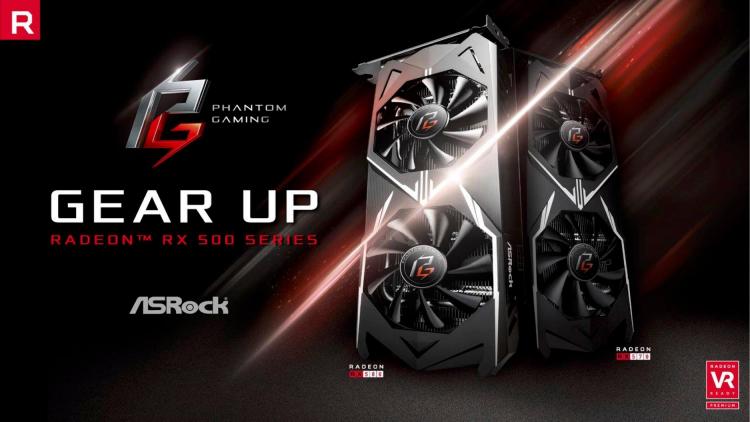 ASRock presented its first ever graphics card product line-up March this year carrying the AMD Radeon RX 500 Series and became AMDs official add-in board partner. The ASRock Phantom Gaming Radeon RX 500 Series came out during the boom of cryptomining where the RX500 Series graphics cards sell out like hotcakes. However, reports and rumours say that AMD restricts ASRock from selling their Phantom Gaming graphics cards in the EU market due to the decline in demand of GPU-accelerated cryptocurrency mining to give way to other AIB partners to sell their stocks.

The rise of mining alternatives, such as ASICs, caused the restoration of stocks and pricing of graphics cards in general. Standard retail prices of graphics cards are seemingly going back to normal and stocks are also healthier now compared to the boom of mining where Bitcoin reached as high as $19,498.63 on December 18, 2017. However, there are also rumours that Europe wasnt included in ASRocks agreement with AMD in the first place.

As of this writing, there are no ASRock Phantom Gaming RX500 graphics cards available in major EU retailers from stores like Scan, OCUK and Amazon UK. Unavailability could be temporary as there are no official statement from ASRock and AMD.

ASRock released an official statement regarding this matter on the 8th of May, 2018.