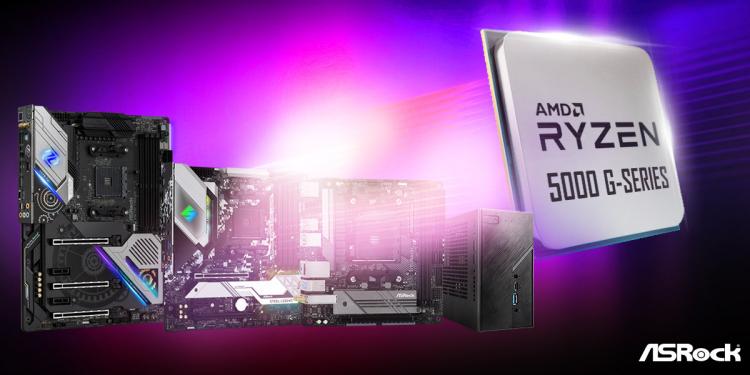 As of this writing, ASRock was able to release new BIOS versions for their X570, B550, B450, and A520 motherboard line-up. ASRock also released new BIOS for the DeskMini X300 and Jupiter X300 Mini-PCs that support AMD Ryzen processors. The latest BIOS for AMD motherboards and AMD Ryzen-powered Mini-PCs are now available on the product page for download. Users can also use the ASRock App Shop for easy BIOS updates. 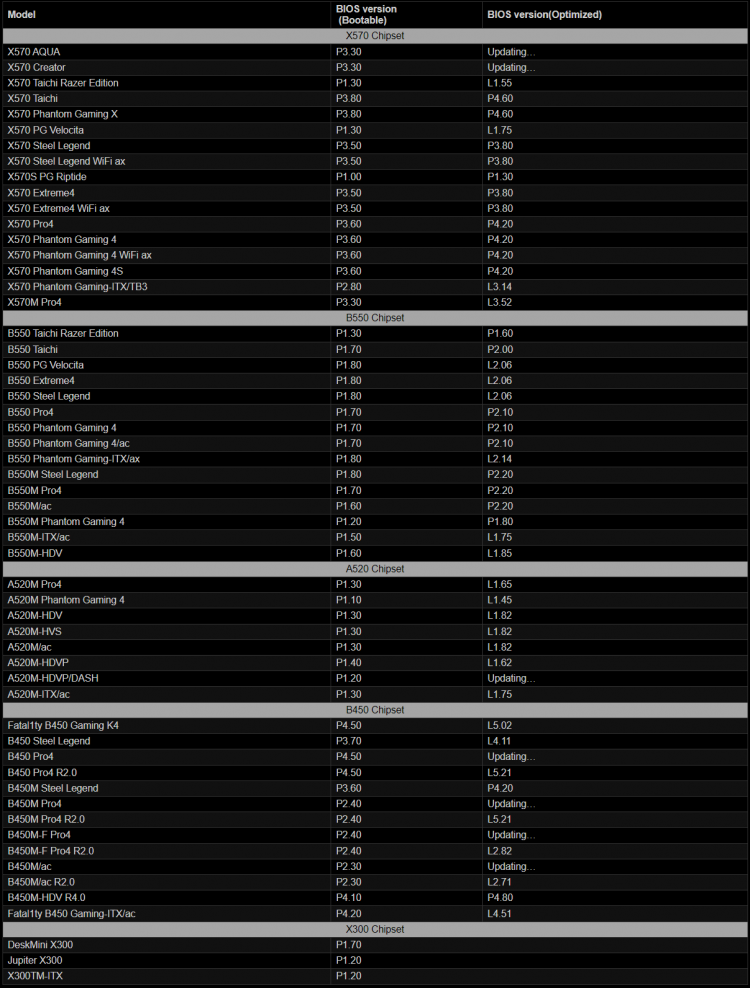 There are currently 334 user(s) online:
Google