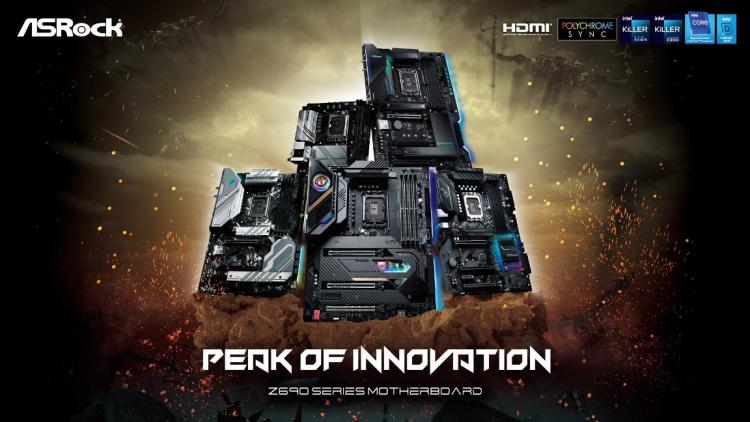 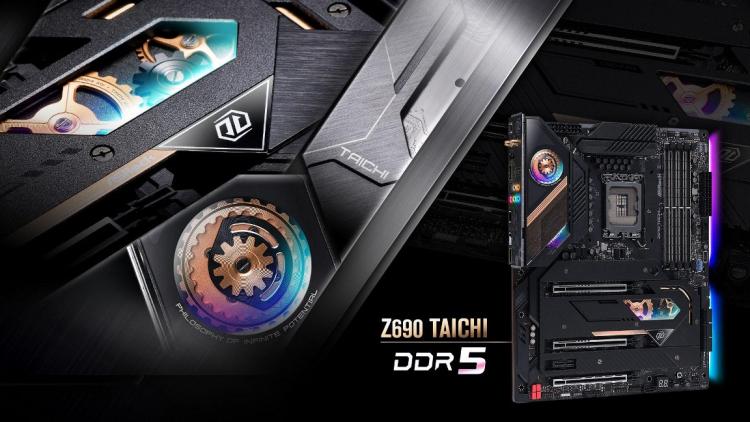 Designed for the premium user who is looking for uncompromised performance, ASRock Z690 Taichi is definitely the way to go, this motherboard has been given a 20-phase Dr.MOS design featuring the latest SPS (Smart Power Stage) technology for a smoother and neater power to the CPU with enhanced performance and OC capability. The ASRock Z690 Taichi features USB4 Type-C with Thunderbolt 4 technology available on the rear I/O of this motherboard, providing an incredible 40Gb/s transfer rate. 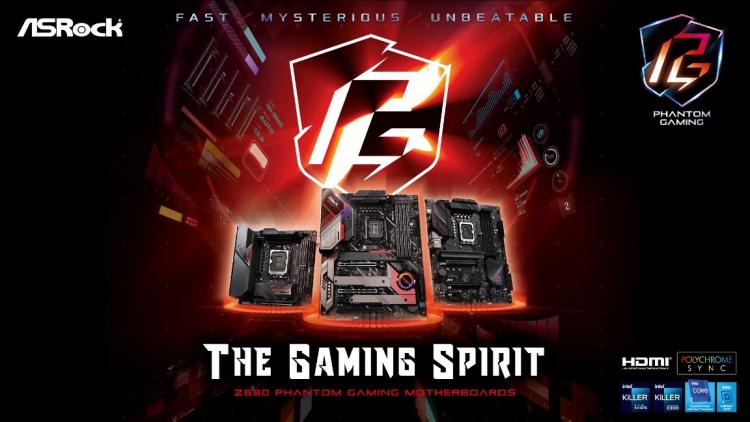 To give ASRock Z690 PG Velocita the ultimate gaming weapon, ASRock has specially designed a PCIe Gen5 x4 blazing M.2 Key-M slot that accommodates the latest PCI Express 5.0 standard to perform twice the bandwidth compared to the previous generation, with a breath-taking 128Gb/s transfer speed, it is ready to unleash the full potential of future ultrafast SSDs.

For the mainstream gamer who requires a reliable yet powerful companion, ASRock Z690 PG Riptide is definitely the only choice for you, the carefully picked gaming essentials such as Lightning Gaming Ports and Killer networking enables you to game with the best gear, also the support of latest PCIe 5.0, as well as the sturdy Dr.MOS CPU VRM design with its large heatsinks, gives you the confidence to the game as hard as you desire.

As for the small form factor fanatics, the ASRock Z690 Phantom Gaming-ITX/TB4 is definitely the only motherboard for you, ASRock has crammed every luxury spec you can imagine into this little beast such as Thunderbolt 4 Type-C, Killer 2.5Gbps LAN and Wi-Fi 6E, 11 phase 105A SPS Dr.MOS and also the support of DDR5 memory and PCIe 5.0, bringing innovative technology and high-quality products to the mini-ITX market. 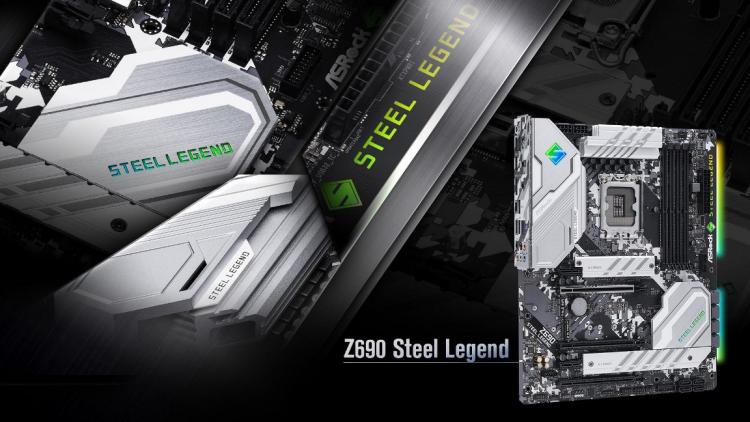 Learn more about the ASRock Z690 Series motherboards at ASRock.