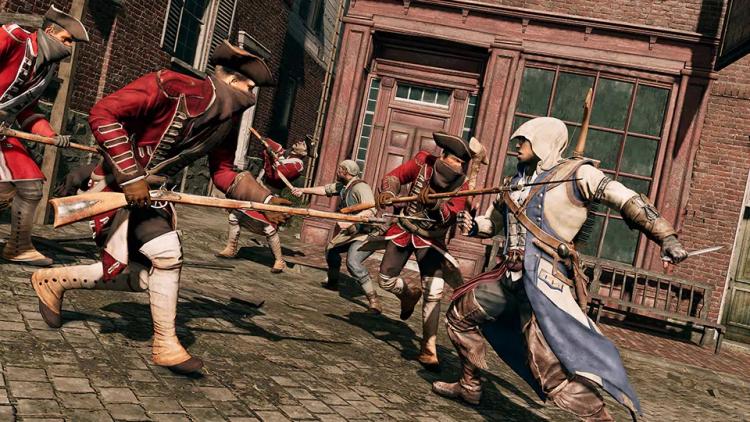 Assassin's Creed III centres around Connor, a half-Mohawk, half-English Assassin, telling a story of a secret war during the American Revolution. The game takes place in the 18th century in the streets of Boston, New York when Connor builds a new Assassins Brotherhood to fight against the Templars.

Assassin's Creed III Remastered will include the full game along with post-launch content which includes the Benedict Arnold and Hidden Secrets missions, and the Tyranny of King Washington story arc that lets players explore an alternate reality where George Washington seizes ultimate power. The Assassin's Creed III Liberation Remastered will also be included which is an improved version of Aveline de Grandpre's battle for freedom in 18th-century New Orleans.