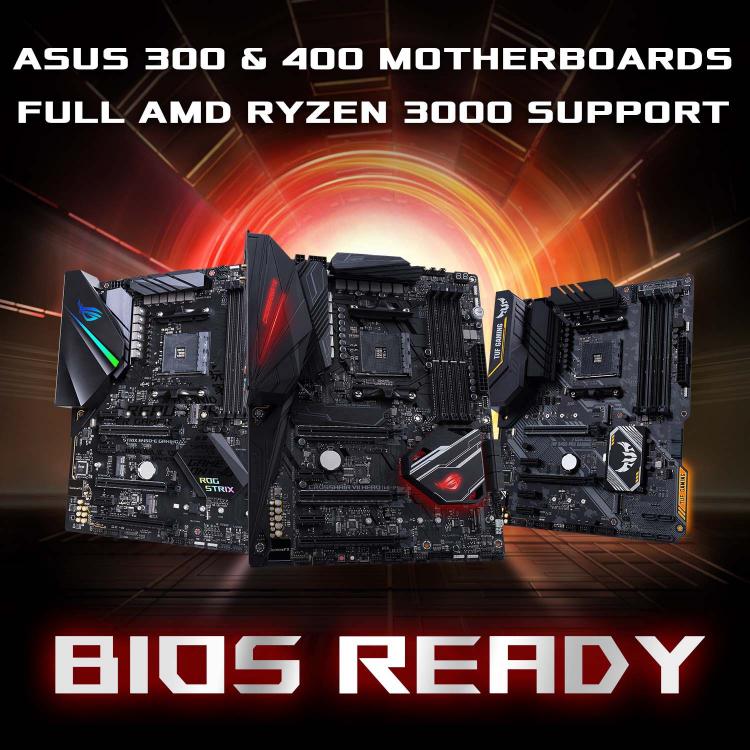 Users of all ASUS 300 and 400-series would be pleased to know that ASUS Engineers worked carefully and methodically to ensure that the award-winning ASUS UEFI BIOS will be able to support the new BIOS update to support the third-generation Ryzen 3000 CPUs and APUs regardless of the ROM size. Extended support will include the ASUS X470, B450, X370, B350, and A320 Series motherboards. See full compatibility list below: 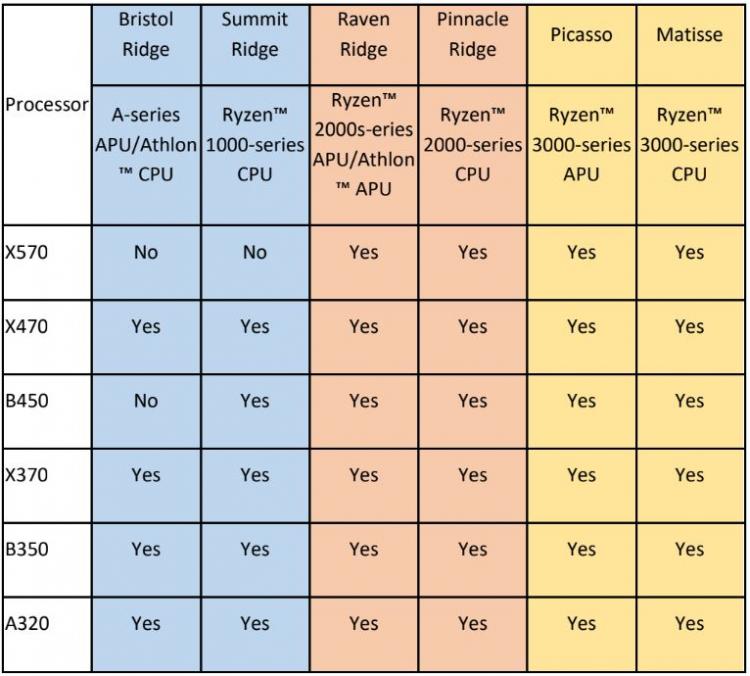 For builders on a budget looking to build with the third-generation Ryzen 3000 Series processors or APUs, the ASUS 300 and 400-Series motherboards are ideal options particularly the ROG Strix B450-E Gaming, TUF Gaming B450 Pro Gaming and TUF B450M Pro Gaming motherboards that sport a beefy VRM design with extended heatsink.

ASUS AMD 300 and 400 Series motherboards have two methods in updating the BIOS: the ASUS-exclusive USB BIOS Flashback feature or the EZ Flash 3 Utility. With the USB BIOS Flashback, users need to download the latest BIOS version and save to a FAT32-formatted USB flash drive. Simply insert the flash drive containing the latest BIOS version and press the motherboards USB flashback or Reset button to begin the update process. With the EZ Flash 3 Utility, users only need to run the utility and have it download the latest BIOS update from the internet.