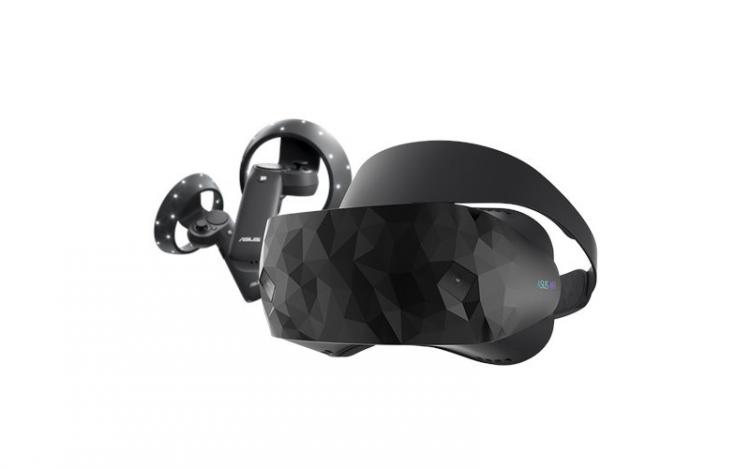 Originally unveiled in late Summer 2017, the ASUS Windows Mixed Reality Headset HC102 is now ready for consumers. The new virtual/augmented reality device - which is likely to be one of a number to be released this year - has been developed under the Microsoft Windows Mixed Reality initiative, a program that offers both a set of common standards (complete with approved motion controllers) and software tools for Windows Apps and broader PC functionality.

Packaged as an attractive headset with two motion controllers, the ASUS Windows Mixed Reality Headset HC102's is both easy to set up and intended to be supremely comfortable for use in extended periods. In this respect it could be an important inclusion in the VR/AR ecosystem as an entry-point for mainstream consumers rather than enthusiasts, competing with the Oculus Rift on price but with a subtly different feature set.

The ASUS HC102 supports over 20000 Windows 10 App and 2000 Steam VR apps, many of which have been developed natively as Windows Mixed Reality applications. Naturally 360-degree movies will be a draw, but games, productivity and other experiences will also be a major part of the Windows Mixed Reality ecosystem going forward into 2018. 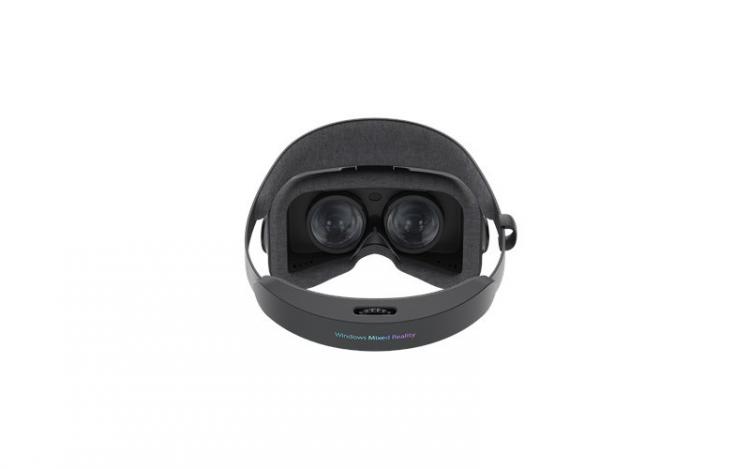 ASUS's headset incorporates some cutting-edge technology inside its 400g frame that's intended to make the headset powerful, versatile and easy to set up. External sensors are not required; positional tracking is determined internally through 6-degrees of freedom sensors and two front-mounted tracking cameras, whilst the motion controllers have 32 LEDs which allow both position and movement to be tracked accurately. Positional information is calculated quickly, minimising latency that would otherwise ruin the sense of presence.

The display resolution is 1440x1440 per eye and operates at 90Hz to ensure a sharp image and reinforce that sense of presence which is so critical to Mixed Reality systems. Connectivity is via HDMI 2.0, USB 3.0 and Bluetooth with optional audio-out via an auxiliary 3.5mm jack.

Of course, comfort is at a premium. With that in mind ASUS has constructed the HC102 with soft and light-weight materials that are impregnated with antibacterial agents, and in common with other mixed reality headsets a flip-up visor is also a prominent feature.

Far from requiring a PC equipped with a high-performance GPU, the ASUS HC102 has been developed to be compatible with the graphics capabilities of a broad range of Intel 8th Gen CPUs. More graphically demanding games however, particularly those available via Steam, will require a commensurately higher performance GPU to maintain 3K resolution at 90fps. That said the HC102 is intended to be primarily for mixed reality experiences rather than the premium VR gaming you might expect from more expensive HMDs. 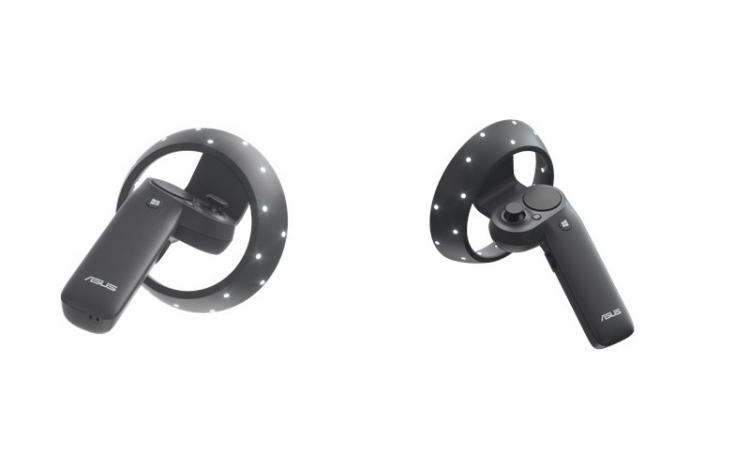 The ASUS Windows Mixed Reality Headset HC102 is now available, priced at $429 in the US. For more information visit ASUS.com.