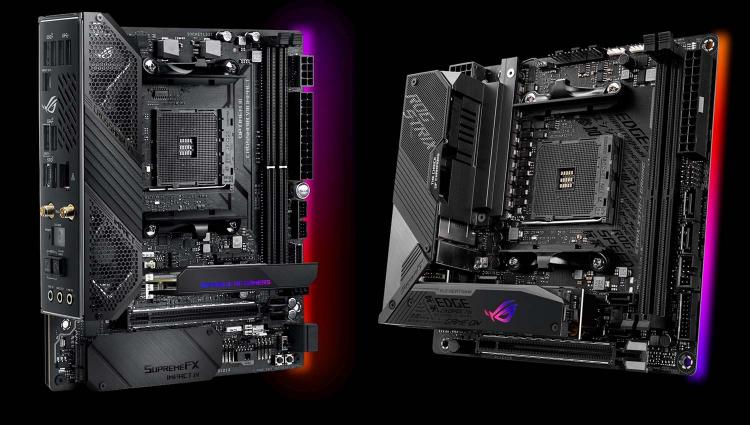 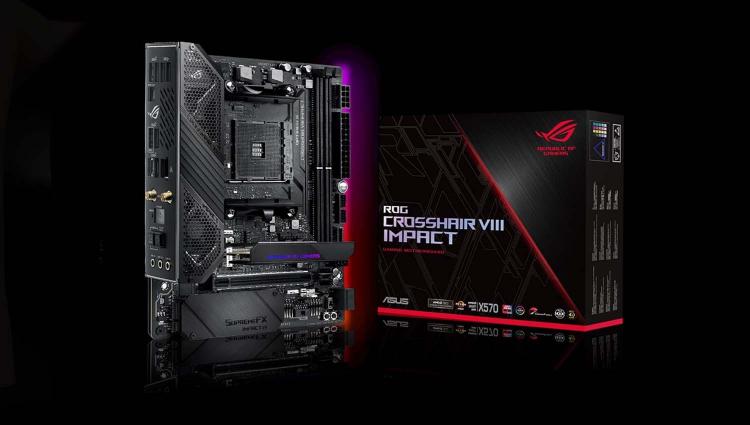 The ASUS ROG Crosshair VIII Impact is a compact powerhouse based on the Mini-DTX form factor that maintains compatibility with most Mini-ITX cases. The taller PCB allows for a larger space for VRM and cooling design. The Crosshair VIII Impact comes with an 8+2 strategically paired TDA21472 power stages, each rated to handle 70 amperes. The motherboards VRM and chipset-heatsink combo comes with a Delta Superflow cooling fan with a high-performance heat pipe to dissipate heat quickly and evenly across the critical areas. 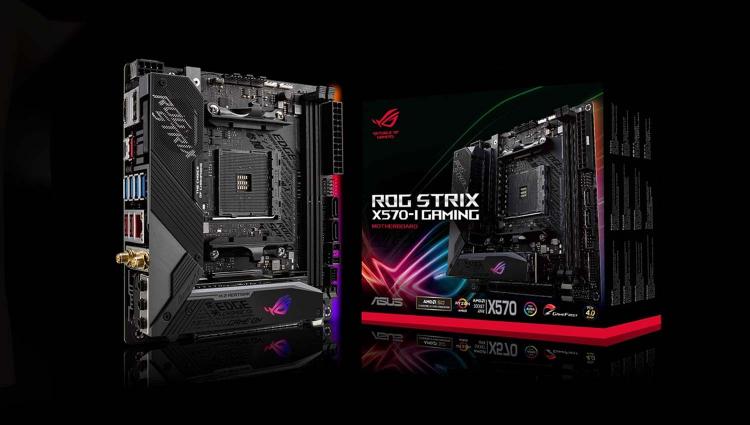