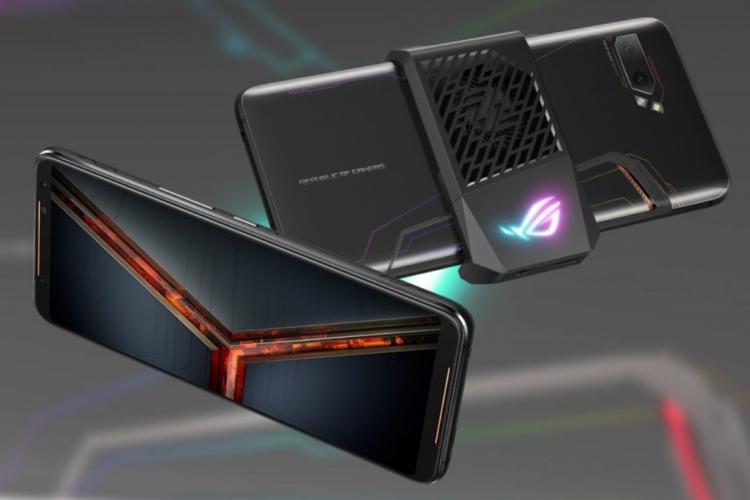 ASUS announces the next-generation ROG Phone II, the brands upcoming flagship gaming phone powered by the Qualcomm Snapdragon 855 Plus mobile platform, Qualcomms latest mobile platform offering 15% enhanced performance over the previous-generation flagship platform with robust 4G and 5G connectivity. The ROG Phone II comes with a plethora of gaming-oriented features and impressive upgrades from the first-generation ROG Phone. The ROG Phone II will sport a 120Hz FHD+ AMOLED display with its set to 60Hz out-of-the-box. It comes with an optical under-display fingerprint scanner for convenient biometric authentication. The ROG Phone II comes with a generous 12GB of memory, 512GB UFS 3.0 storage and a massive 6000mAh battery with support for 30W fast-charging.

Other unique enhancements with the ROG Phone II is its 48MP Sony IMX586 + 13MP rear camera module which comes with a wider field of view compared to the first-generation ROG Phone at 125°. The gaming phone also features dual high-performance vibrating motors with XYZ axis for surround feel when gaming. ASUS will be offering different accessories for the ROG Phone II as well including several docks, a cooler, armour, and others.

The ROG Phone IIs Qualcomm Snapdragon 855+ comes factory-overclocked with the prime core at 2.96GHz and the GPU to 675MHz. It is cooled by a 3D vapour chamber that offers efficient cooling for stable performance when gaming.

ASUS also added extra gaming buttons called Air Trigger which are ultrasonic pressure-sensitive buttons with reduced vibration latency from 63ms to 20ms. These buttons can be configured and used in certain games which ASUS havent revealed in detailed yet.

ASUS will be offering a selection of gaming accessories for the ROG Phone II including a view dock, gamepad, desktop dock, armour case, and others. 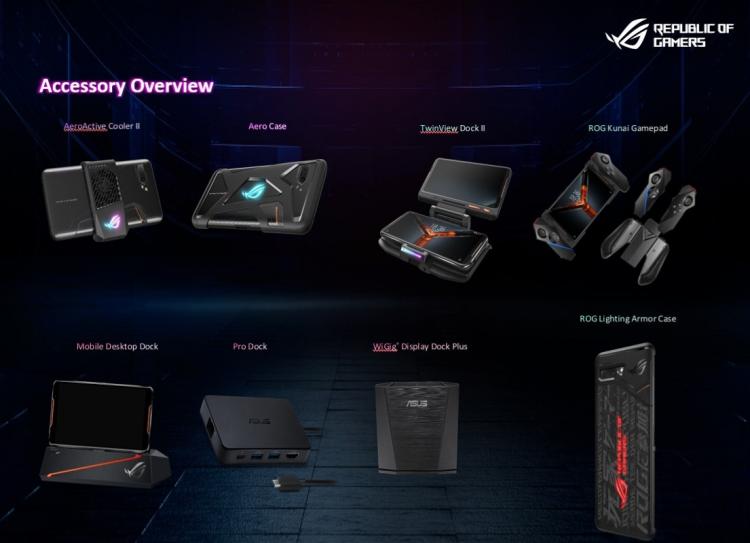 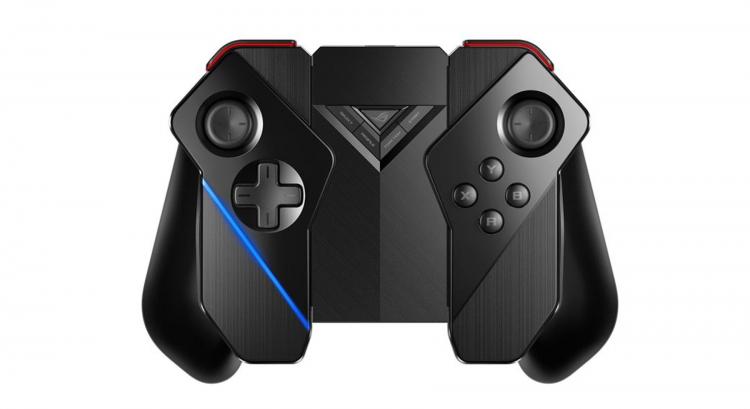 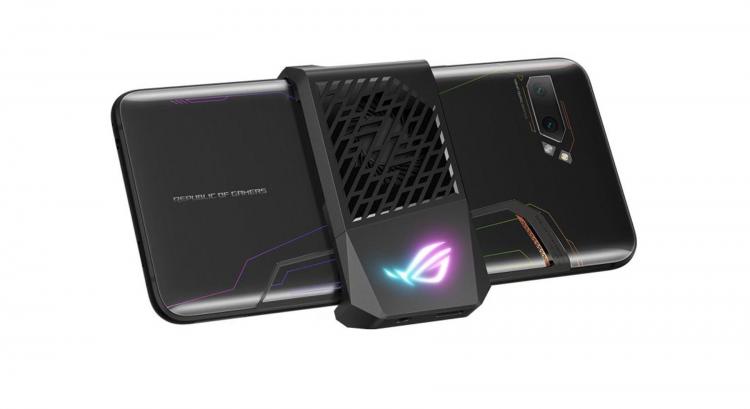 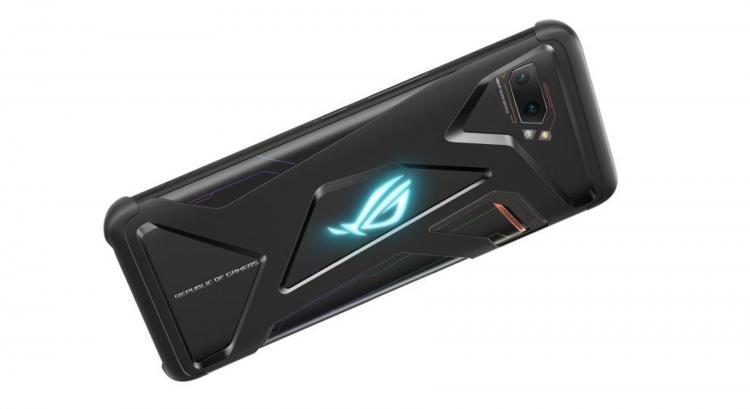 Pricing and Availability
The ASUS ROG Phone II gaming phone is expected to be available by August 2019 at around $890 USD based on its Taiwan launch price of NT$26,990 this August 1, 2019.