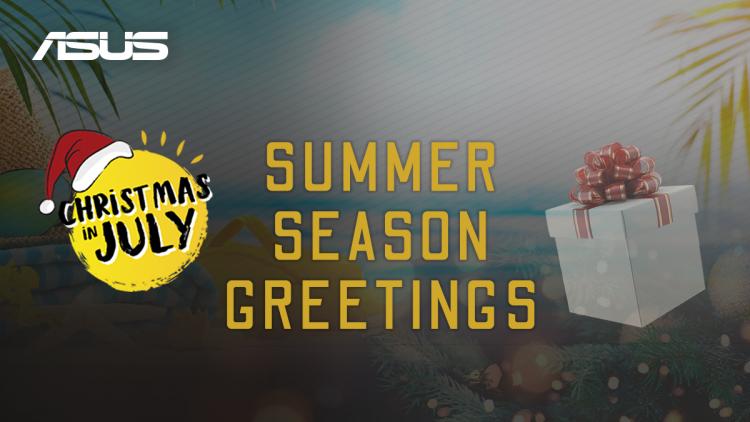 ASUS and Republic of Gamers UK are once again starting July off in style with their annual Christmas in July savings event. In partnership with participating retailers they're offering some deep discounts on a wide selection of components, displays, notebooks and peripherals, helping you stretch your budgets further or jump on an upgrade that was maybe just out of reach. All the deals can be found at asuschristmasinjuly.co.uk, with more being added throughout the month.

Last year's Christmas in July event coincided with the launch of a new promo. campaign, and this one will be no different. Savers will be able to double-up on their discounts through the ASUS Rate My Gear program (which offers £25 for leaving a product review of a recent ASUS purchase) and the ASUS B550 Bundle Cashback Campaign. All told, it's possible to claim overall savings of more than £100; no mean sum to put elsewhere. 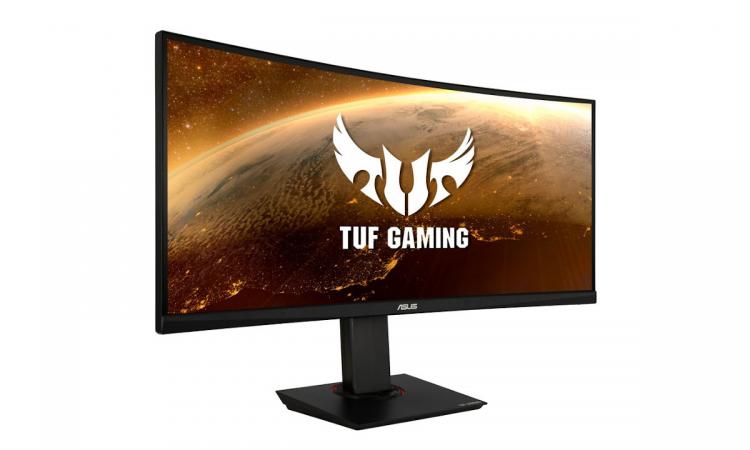 BOX, Scan, Ebuyer, BuyIT, CCL, Aria, Overclockers are once again participating in the campaign this year, alongside Very, Currys PC World, Novatech and AWD-IT and others where discounts are available. If in doubt, participating retailers should be flying the 'ASUS Christmas in July' banner seen above.

ASUS and ROG have also teamed up with game developer Techland to give away Dying Light and the soon to be released Dying Light 2 with any qualifying purchase of ROG peripherals, monitors, motherboards and more. Furthermore, you can win an awesome Powered by ASUS PC complete with monitor and peripherals on the promotional landing page, and join some great competitions run with multiple Twitch streamers and influencers over the course of the month.

But all good things must come to an end, and some sooner than others. While many of the savings will run until the end of the month, some will only be around while stocks last. If you see a deal that catches your fancy it may be best to jump on it quick rather than wait and be disappointed. On the other hand, ASUS and their retail partners will also be adding more limited time discounts on additional products as the event progresses, so keep your eyes peeled for more.

ASUS Christmas in July Deals as of July 1st