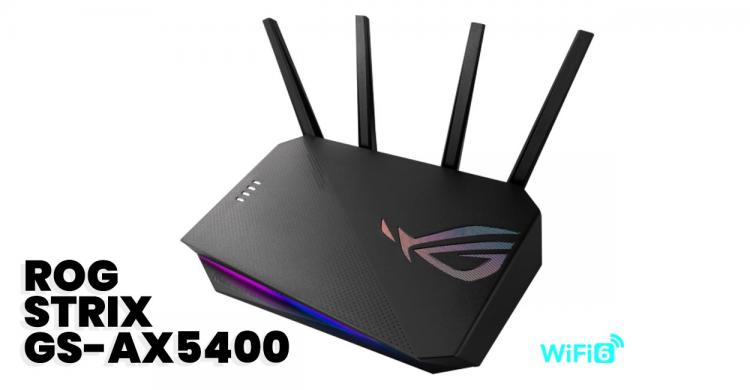 The ROG Strix GS-AX5400 gaming router delivers fast and smooth WiFi speeds of up to 5400 Mbps. The gaming routers dedicated Gaming Port automatically prioritizes the wired gaming device to ensure lag-free gaming. Use Gear Accelerator to maximize your devices' performance and stop them from battling for bandwidth with each other. The simple online control panel lets you prioritize any wired or wireless devices remotely. The gaming routers Game Boost function is an adaptive QoS feature that prioritizes gaming to deliver the lowest latency possible.

ASUS did not reveal pricing as of this writing. Learn more about the ROG Strix GS-AX5400 at rog.asus.com