We recently spoke of the Mars II coming out from the ASUS camp and now the clock frequencies have been revealed. which most will agree are staggering. Piling into the custom PCB, 2 full blown GF110 circuits and 19 power phases, the card comes clocked HIGHER than a reference GTX 580. 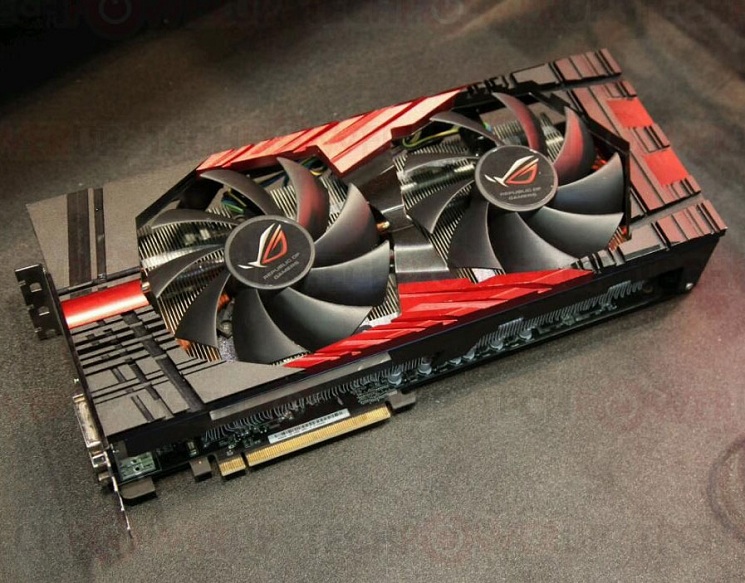 A next level awesome maneuver from ASUS spells a clock increase of 34.4% over a standard GTX 590, bringing the Mars II in at 812MHz core frequency. Other features seen on the card are 1x HDMI, 1x DP 2x DVI ports and advanced features for extreme sub zero overclocking (such as turning off OCP). This beast is powered by 3x 8pin PCI-E connectors and will have a limited run of 1000 units, priced at $1000 each. Launch is expected in July.