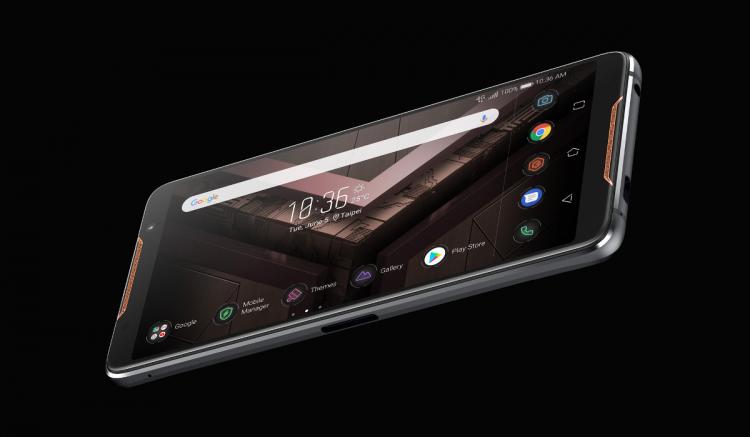 ASUS Republic of Gamers today hosted the For Those Who Dare press event at Computex 2018, unveiling a new lineup of gaming products touching on each of ROG's spheres of influence. Alongside laptops and mice, headsets and routers, there was one standout device which was a long-awaited first from the gaming premium brand: the ROG Phone.

ASUS Chairman, Jonney Shih, leading the presentation onstage, shared his enthusiasm with the expansion of the ROG product line saying, Today is a celebration of those who dare to be different. Twelve years ago, ROG was founded out of our desire to create a full lineup of ultimate gear designed for gaming victory. Now, through the dedication of ROG engineers, designers, professional gamers and enthusiasts around the world, we have achieved these goals and distilled them into the essence of ROG. We will carry this spirit forward as we strive to create the next generation of gaming innovations.

ROG's parent company, ASUS, aren't exactly newcomers to the world of Smartphones. However ROG's engineers have given the ROG Phone an aggressive design tailored to gaming and its multitude requirements. No simple reskinned mainstream design is this. 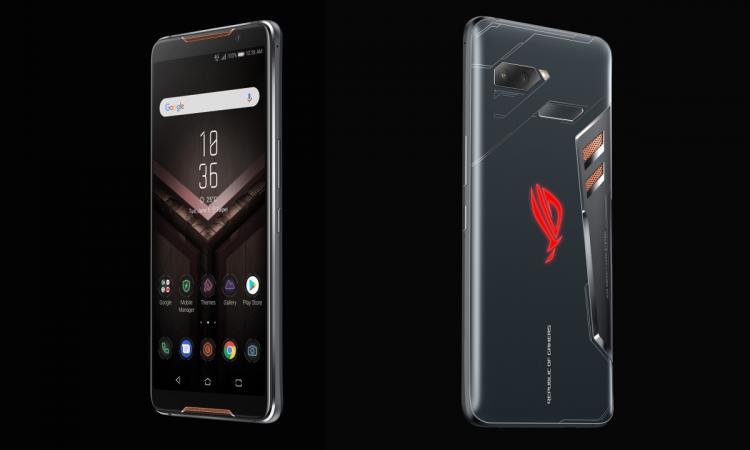 Just some of the ROG Phones gaming-oriented features are:

Powered by the worlds fastest 2.96GHz octa-core Qualcomm® Snapdragon 845 Mobile Platform with a gaming-optimised Qualcomm® Adreno 630 GPU, ROG Phone goes far beyond the limitations of conventional smartphone manufacturers. Don McGuire, Vice President, Product Marketing, Qualcomm Technologies, Inc. spoke onstage, highlighting the long-term partnership between ROG and Qualcomm Technologies, Inc., a subsidiary of Qualcomm Incorporated. Qualcomm Technologies and ASUS have enjoyed great successes over many years and we are thrilled to be at the core of their newest cutting-edge device, the ROG Phone," said McGuire. Our entirely re-architected Snapdragon 845 Mobile Platform with the gaming-optimised Adreno 630 GPU is designed for speed, minimising thermal throttling and maximising battery efficiency so users can play longer. Snapdragon 845 is engineered to deliver an unparalleled gaming experience; supporting exceptional performance, fast and smooth graphics, and Gigabit speeds whether on LTE or 802.11ad Wi-Fi. 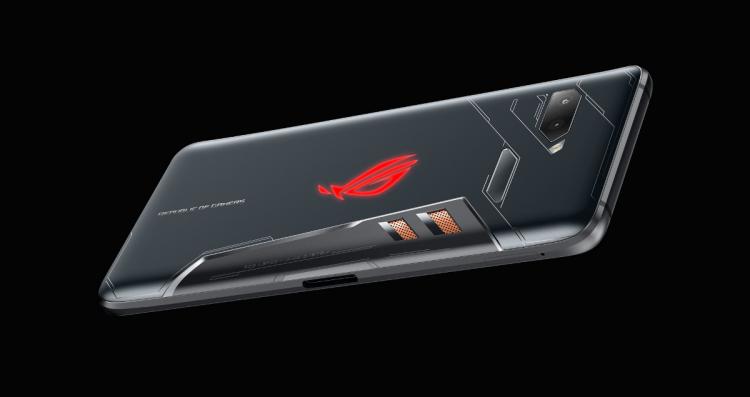 ROG has also partnered with Garena  developer of one of the worlds best-ranking survival shooter games: Free Fire  to explore the possibilities that ROG Phone brings to the gaming scene. Andrew Manugian, Head of Business Development, Free Fire Global Publishing, was also onstage to provide details about the partnership. Finally, SMG, professional esports gaming team and world champions in Arena of Valor, came onstage to share their experiences with ROG Phone and its benefits for mobile gaming.

At the press event at Computex 2018 ROG also announced ROG Rapture GT-AX11000, the worlds first tri-band 802.11ax router with Wi-Fi speeds of over 10,000Mbps, and introduced products in other brand-new categories, including the ROG Ryujin and ROG Ryuo CPU coolers and ROG Thor 1200W Platinum power supply. Rounding out the press event were the announcements of the ROG Delta gaming headset and the ROG Strix SCAR II and ROG Strix Hero II gaming laptops.

More information on all of the products unveiled at Computex 2018 by ASUS ROG can be found though the following links: