The ROG Strix LC Series are high-performance liquid CPU coolers that are compact and perfect for mid-sized gaming setups. It features the signature ROG aesthetics such as the RGB-lit ROG logo on the pump top cover and the ROG-designed 120mm fans for airflow and static pressure.

The ROG Strix LC Series features addressable RGB lighting on the ROG logo and slash-cut patterns on the pumps housing. It is fully supported by the ASUS Aura Sync for personalized and synchronized RGB lighting with other ASUS Aura Sync-enabled components.

The ROG Strix LC series is compatible with a wide range of Intel and AMD motherboard platforms including the latest mainstream platforms from Intel and AMD along with AMD TR4 socket with its larger socket area and processor IHS surface. 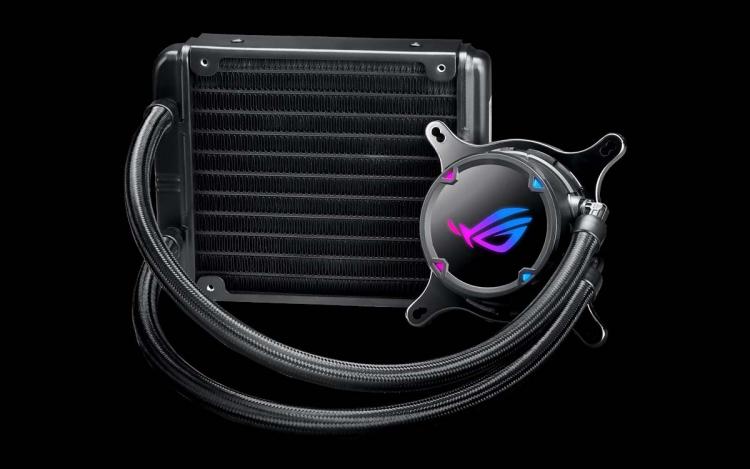 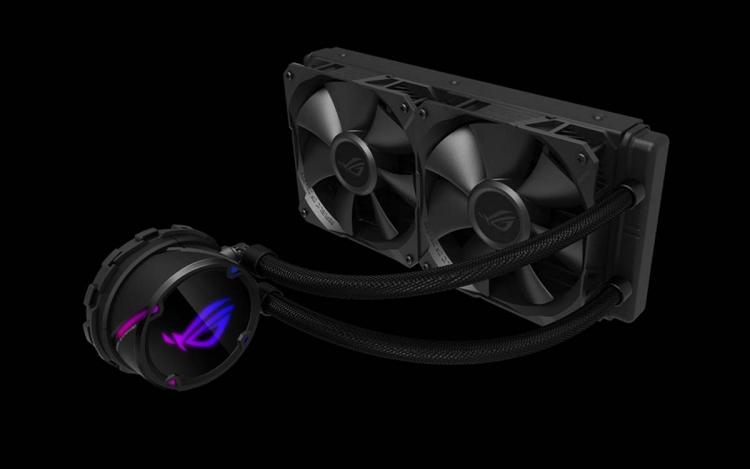 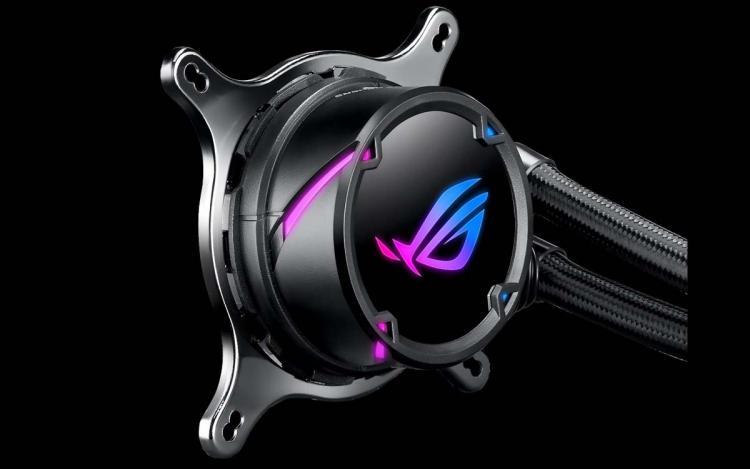 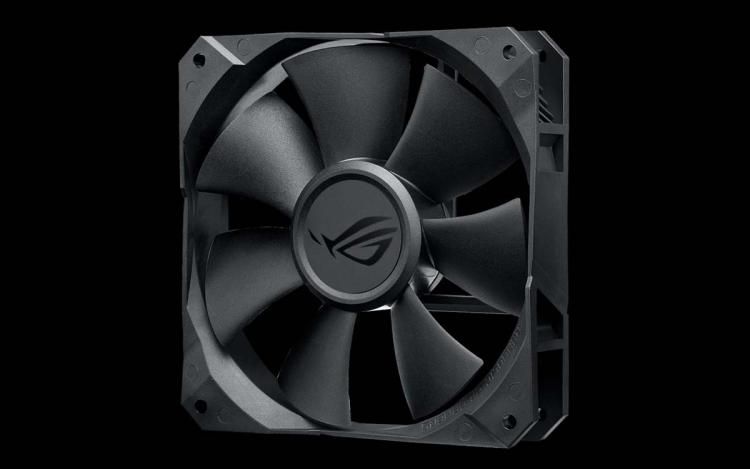 Pricing and Availability
No information on pricing and availability as of this writing but it is expected to be cheaper than the ROG Ryujin Series and ROG Ryuo Series that sports OLED panels. Learn more on the product links below:
ROG Strix LC 120
ROG Strix LC 240 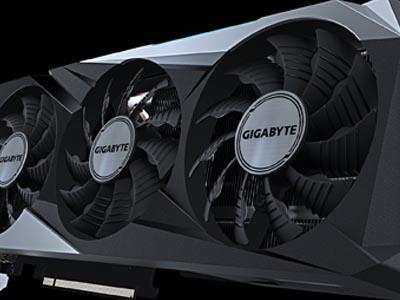 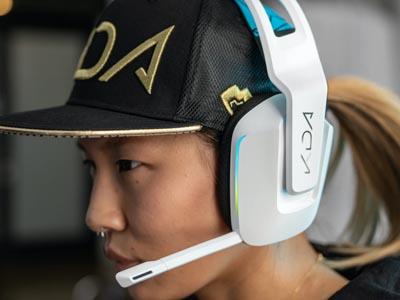 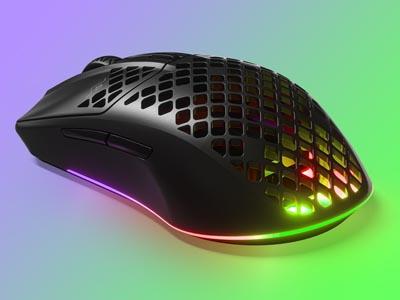 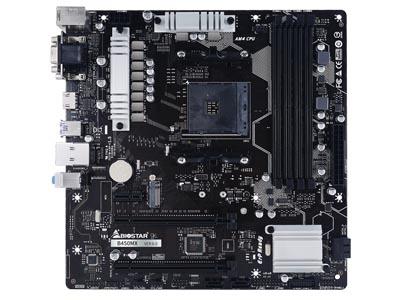