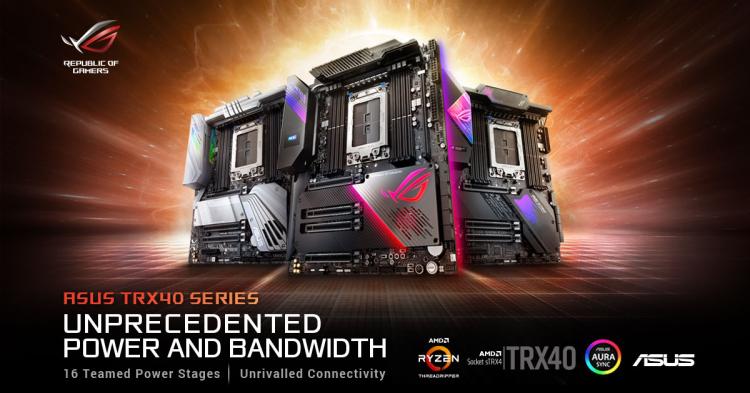 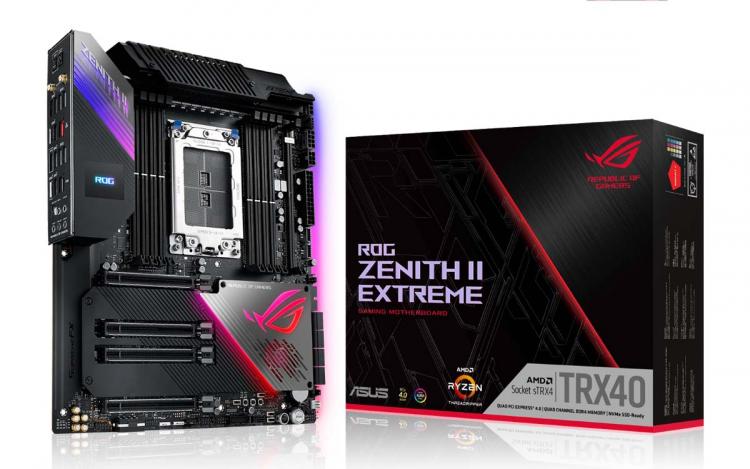 The ROG Zenith II Extreme is perfect for professional users and gaming enthusiasts looking to explore the limits of third-generation Ryzen Threadripper CPUs core and memory clock speeds. Its filled to the brim with top-notch hardware to satisfy the most demanding users. The Zenith Extreme II sports multi-zone Aura RGB LED lighting, a decorative panel atop the I/O shield with holographic Infinity Lighting motif, while a full-colour LiveDash OLED display can display POST codes or customized for monitoring.

The ROG Zenith II Extreme employs an enhanced 16-power-stage VRM design, suitable for the most extreme overclocking efforts. Its massive main VRM heatsink sports two semi-passive cooling fans that activate when VRM temperature reach 60°C and above. The main VRM heatsink is connected to an auxiliary heatsink hidden under the I/O shield with a heat pipe which also comes with a cooling fan. Another fan is also located on the chipset heatsink that cools the chipset along with the M.2 slots. Every fan on the motherboard are controlled by the Fan Xpert 4 utility. 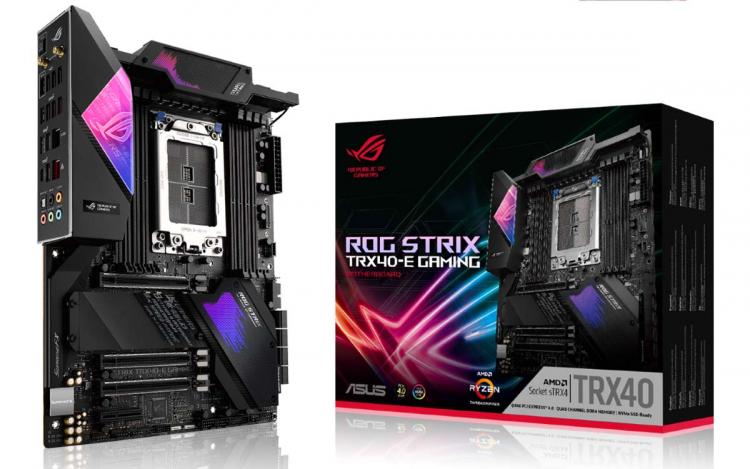 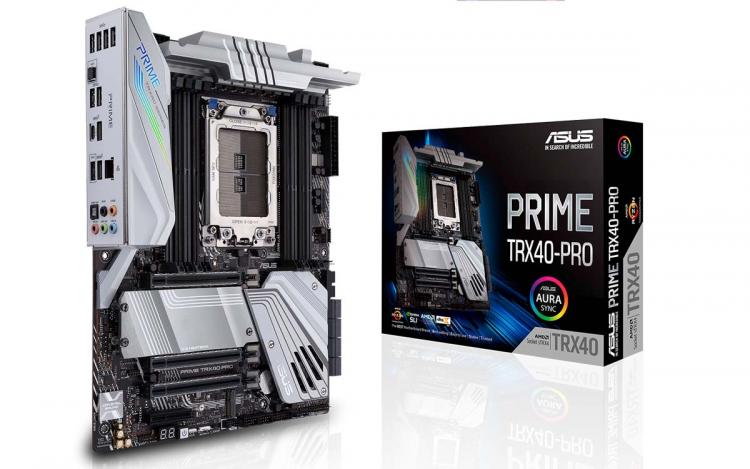