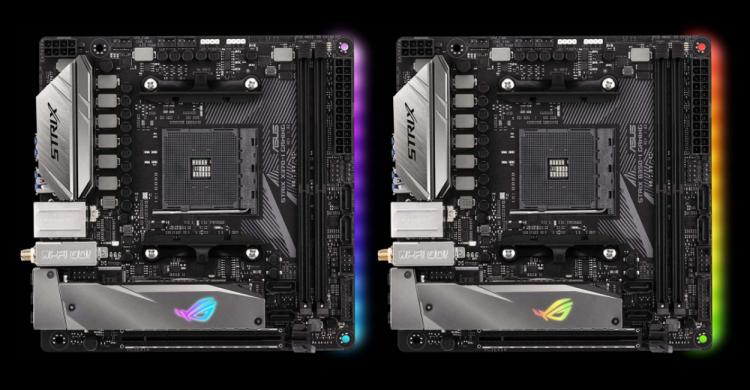 ASUS expands its AM4 motherboard offerings with two new models under the mini-ITX form factor as ASUS presents the ROG STRIX X370-I AND B350-I GAMING motherboards. Even with a compact layout, both motherboards are designed to be liquid cooling-ready, packed with addressable RGB lighting, ultra-fast M.2 slot, gaming-grade audio and more.

The ROG Strix X370-I and B350-I Gaming motherboards feature a six-phase VRM design for you to harness the power of AMDs Ryzen processors with stable power delivery. The motherboards also boast higher memory clock support of up to DDR4-3600MHz speeds. ASUS 5-way optimization technology will make overclocking easy and attainable for both beginners and experts. The motherboards is also equipped to support the fanciest liquid cooling configurations with its three fan headers with one header configured specifically for liquid cooling pumps. 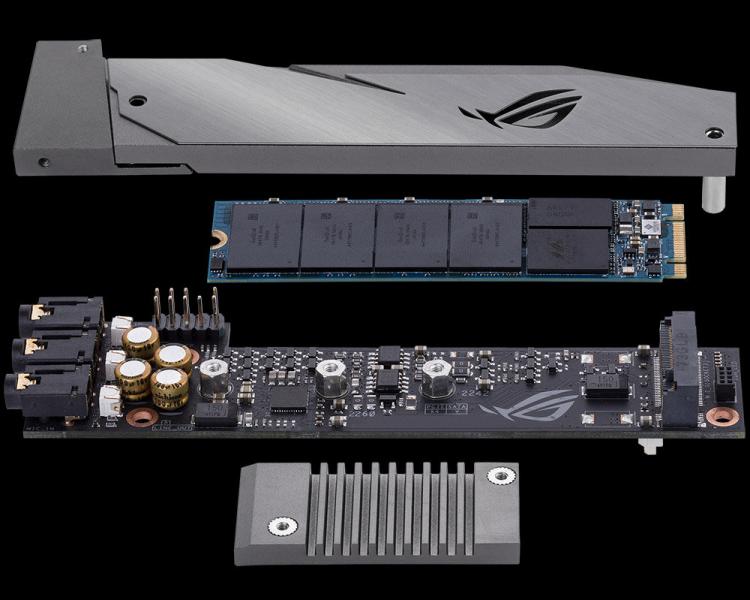 The ROG Strix X370-I and B350-I Gaming features the M.2 Audio Combo card that contains both SupremeFX sound and M.2 storage. This small PCB is sandwiched between isolated heatsinks for an M.2 drive and the platform chipset, ensuring effective cooling without taking up too much space. 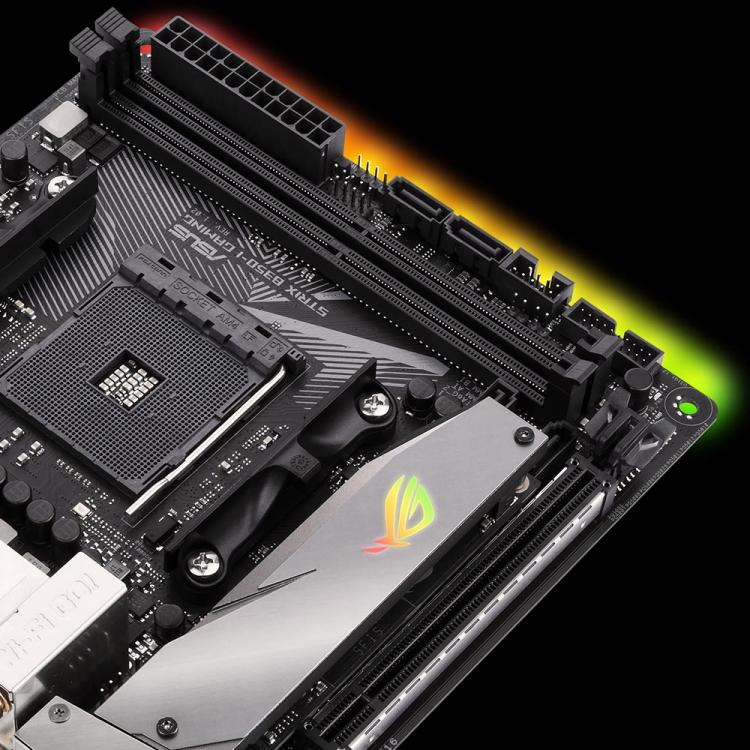 The M.2 heatsink is backed by four LEDs, bringing colour cycling and a range of other effects to the central ROG logo. A second lighting zone runs RGB LEDs under the right side of the motherboard to create a glowing edge that looks especially slick with linear effects.

Pricing and Availability
The ASUS ROG Strix X370-I and B350-I Gaming Mini-ITX AM4 motherboards will be available starting late-October of 2017.