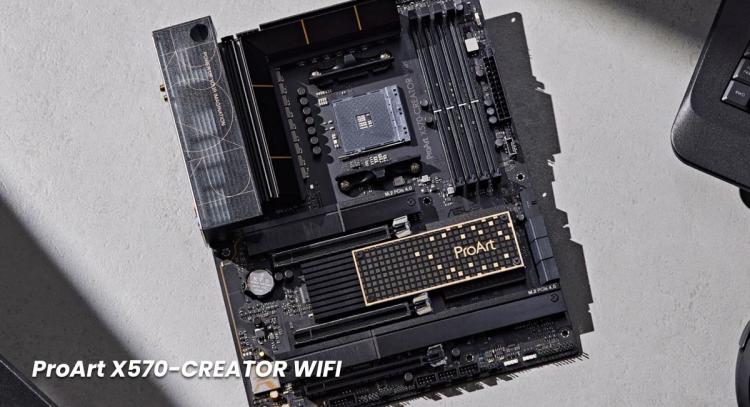 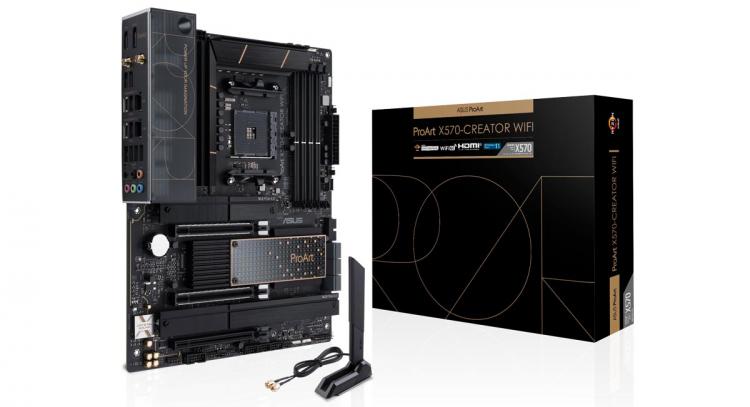 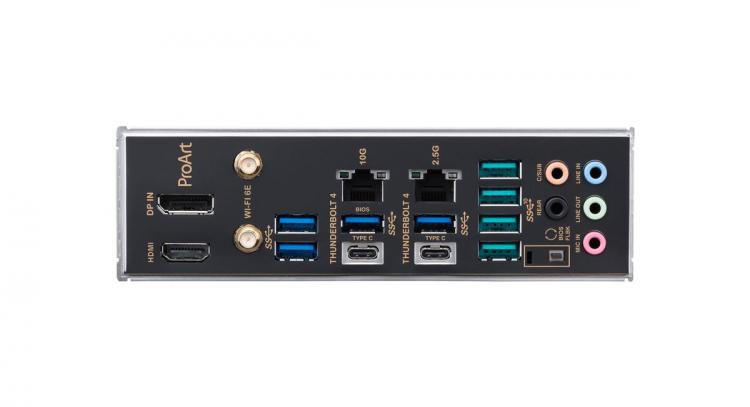 Pricing and Availability
The ASUS ProArt X570-CREATOR WIFI motherboard is expected to be released in the United States on September 28, 2021 for US $429.99, now available for pre-order on Newegg and B&H. Currently listed at CCL Computers in the United Kingdom.

Watch a short overview of the ASUS ProArt X570-CREATOR WIFI created by ASUS North America below.


Watch the concluded Create the Uncreated online launch event below.