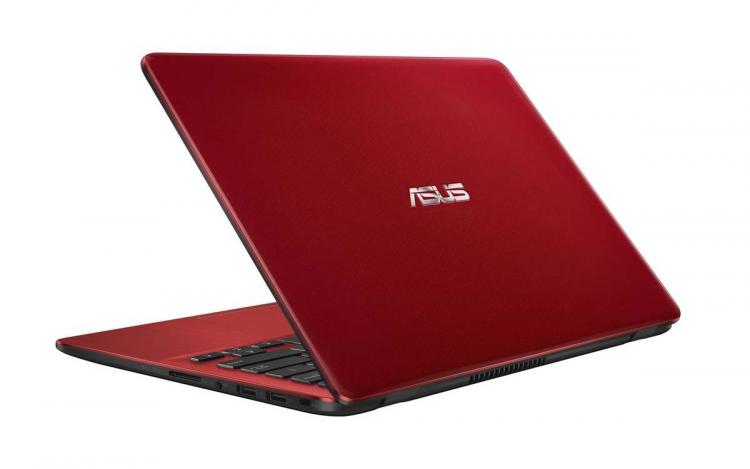 ASUS Live Update is a proprietary tool supplied with ASUS notebook computers to ensure that the system always benefits from the latest drivers and firmware from ASUS. A small number of devices have been implanted with malicious code through a sophisticated attack on our Live Update servers in an attempt to target a very small and specific user group. ASUS customer service has been reaching out to affected users and providing assistance to ensure that the security risks are removed.

ASUS has also implemented a fix in the latest version (ver. 3.6.8) of the Live Update software, introduced multiple security verification mechanisms to prevent any malicious manipulation in the form of software updates or other means, and implemented an enhanced end-to-end encryption mechanism. At the same time, we have also updated and strengthened our server-to-end-user software architecture to prevent similar attacks from happening in the future.

How To Know If Your Computer Is Affected

ASUS created a security diagnostic tool to check if your system has been affected by the malicious code. ASUS encourages its users to run the tool as a precaution. Download the tool here. ASUS also recommends its users to update their passwords and ensure the security of their information.

There are currently 612 user(s) online:
Google