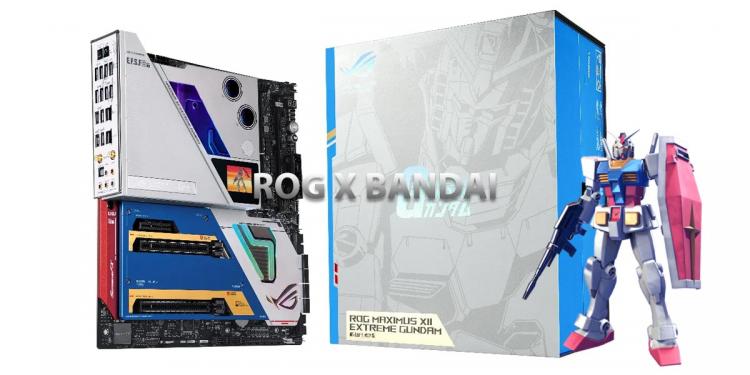 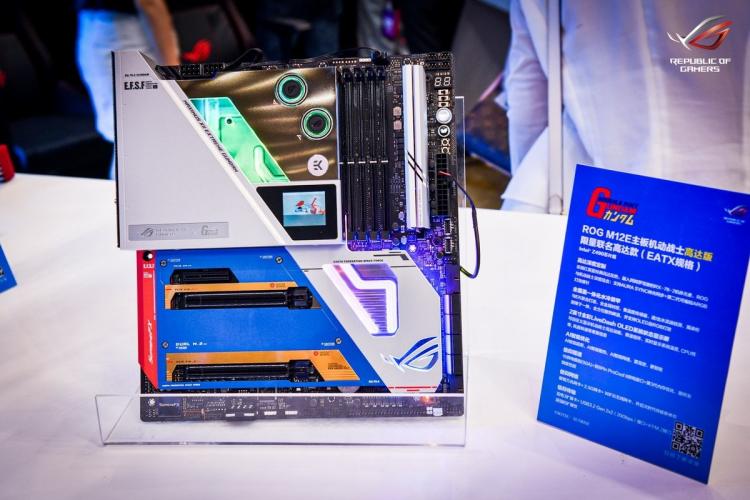 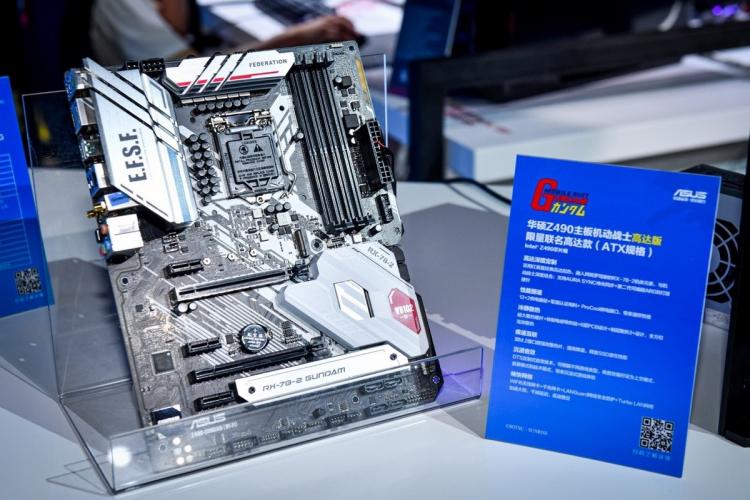 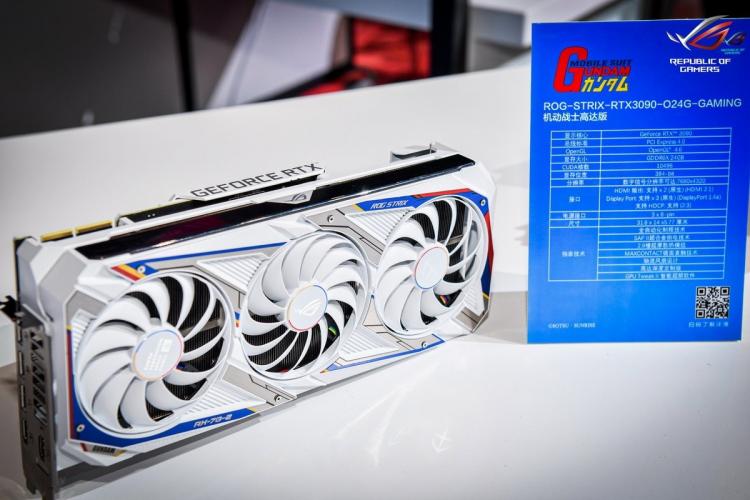 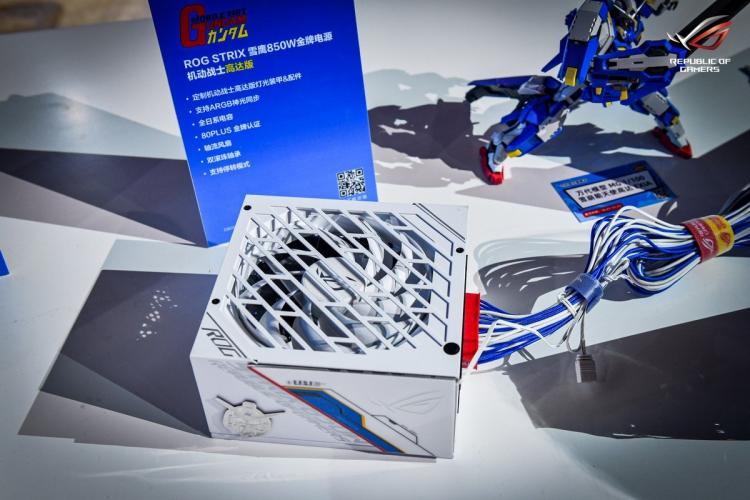 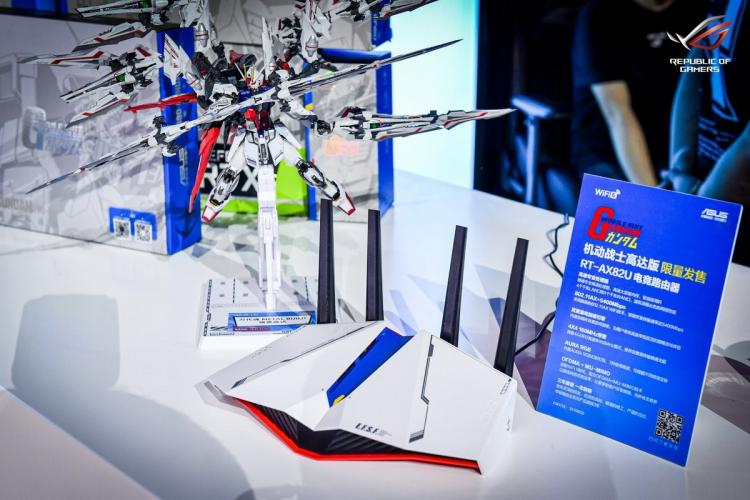 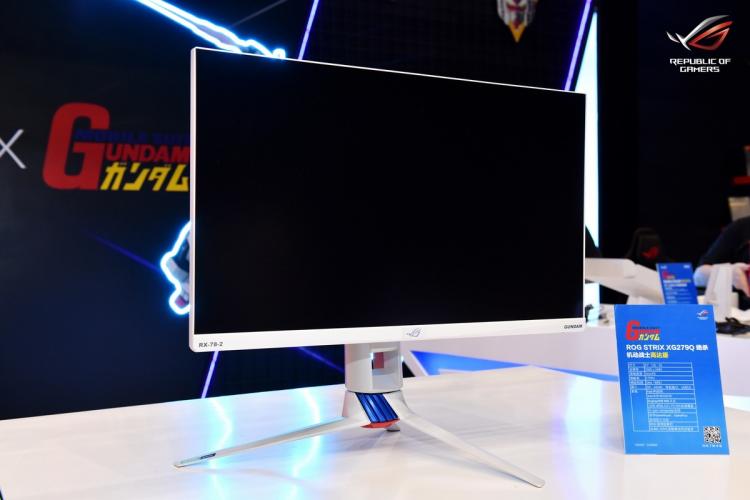 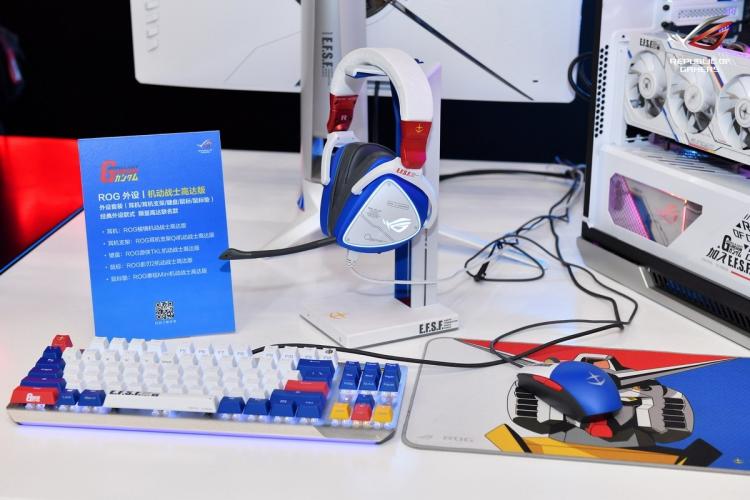 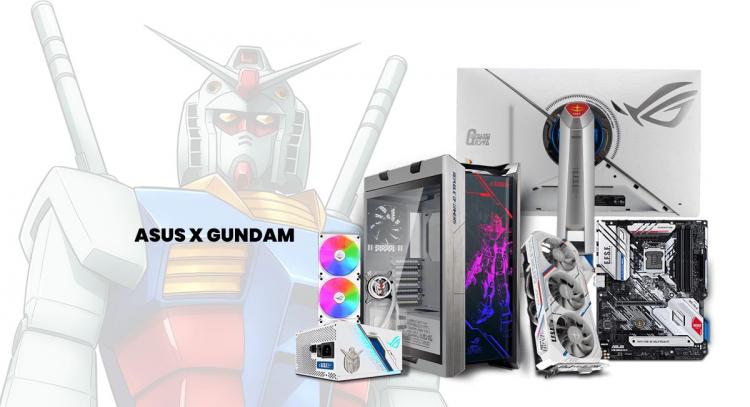 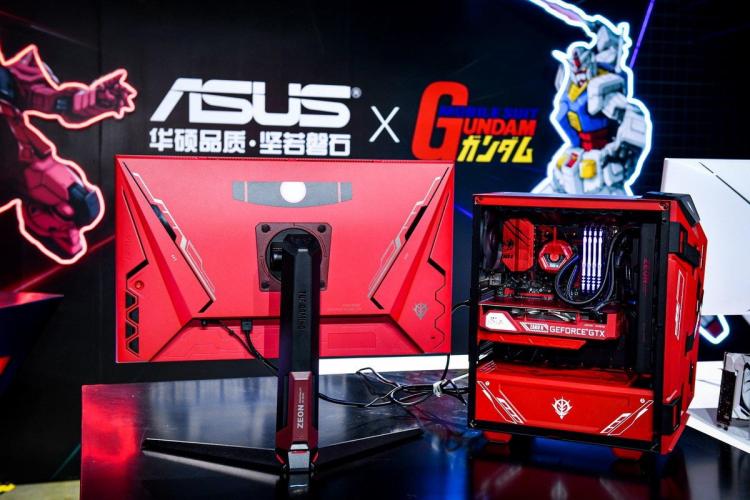 The TUF ZAKU Collection is also a complete set of components to build a complete gaming PC, all in a fiery red colour. 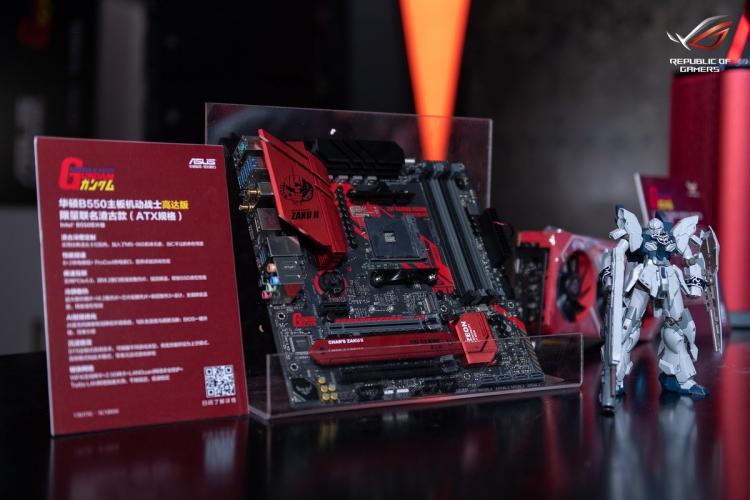 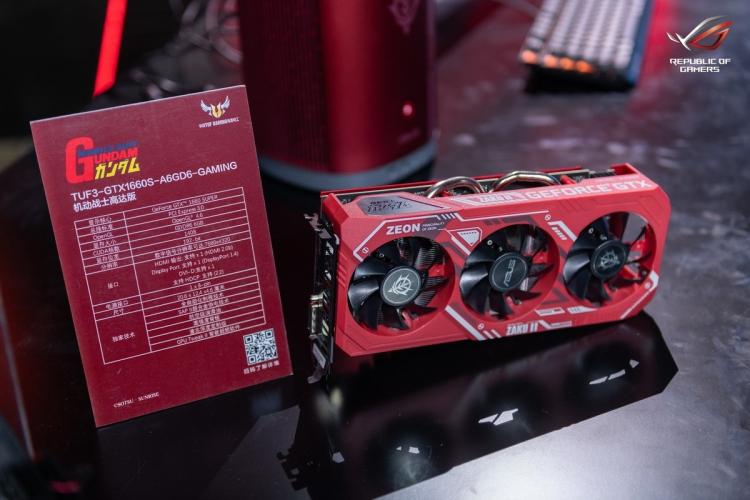 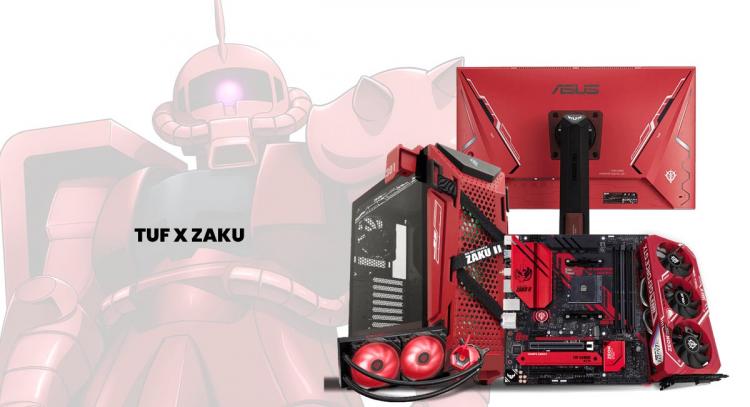 ASUS did not reveal any information on launch pricing and availability as of this writing. Rumours about the GUNDAM and ZAKU collection to be an Asian region exclusive are also not confirmed.
Visit the ASUS X GUNDAM microsite at https://www.asus.com/microsite/ASUS-X-GUNDAM/

* may not be exact model name