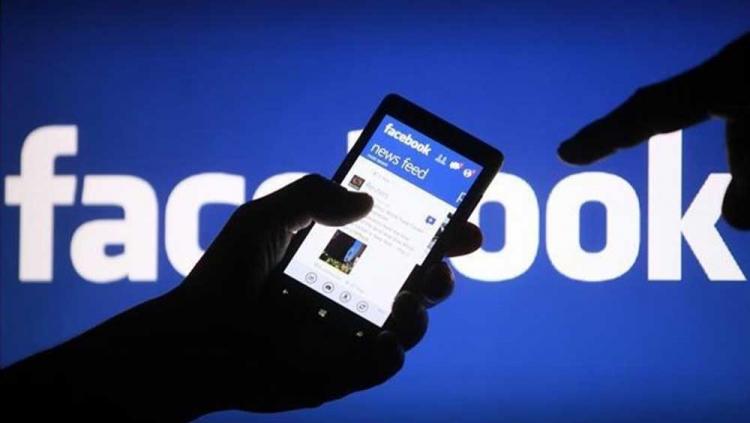 The harvested data was sold to the consultants of Cambridge Analytica which was deemed used for political profiling. Cambridge Analytica served clients including U.S. President Donald Trumps election team and Leave campaign in the UK Brexit. The organization registered business in Australia after Trumps election but was not used by any of Australias political parties. The lawsuit seeks a maximum penalty of AU$1.7m per person, approximately £870,000 per person). With this, Facebook is facing an AU$529 billion fine (£266 billion) if the court awarded the maximum civil penalty for each of the people affected.

"The design of the Facebook platform meant that users were unable to exercise reasonable choice and control about how their personal information was disclosed," Falk said in a statement.

"Facebook's default settings facilitated the disclosure of personal information, including sensitive information, at the expense of privacy."

Facebook has 21 days to amend the settlement and submit a sworn statement explaining whether each commitment in the proposed settlement is unique.

There are currently 829 user(s) online:
Google