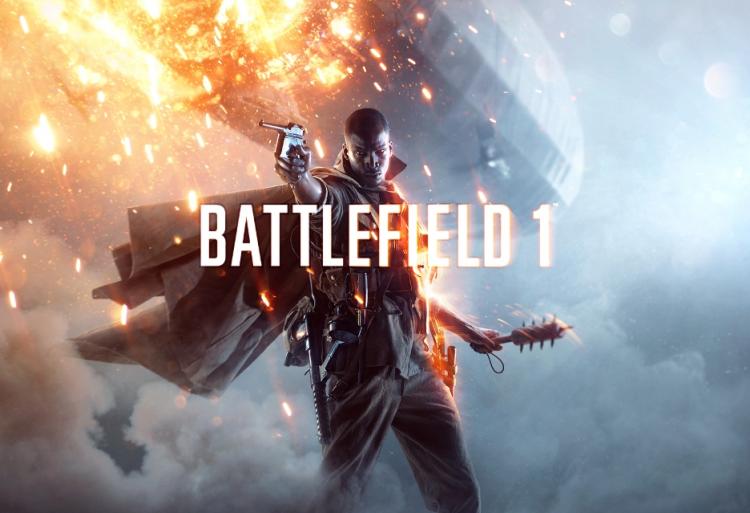 DICE and Electronic Arts Inc. Studio just announced the Open Beta stage for the most awaited Battlefield 1 set this August 31, 2016 on XBOX One, PC via Origin, and Playstation 4. Battlefield 1 is the new installation under the award-winning Battlefield series. Users who signed up as a Battlefield Insider and were able to choose their platform before the 21st of August are eligible to acquire early access to the Open Beta. Two modes will be available during the Open Beta, the Conquest and Rush modes on the Sinai Desert map. There are three Elite Classes playable - Tank Hunter, Sentry, and Flame Trooper. Modes are playable of up to 64 players featuring the new controllable Armored Train and horses.

Battlefield 1 takes you back in time during the battles on the scenic Italian coasts and through the Arabian deserts. Ride on massive behemoths, the largest vehicles in Battlefield history. From the Dreadnoughs of the seas, rampaging Armored Train, to the huge Airships that bring terror from above, experience the dawn of modern warfare using the weaponry and vehicles of World War I. Take part in the historic battles with Operations and experience Battlefield multiplayer in a new way. 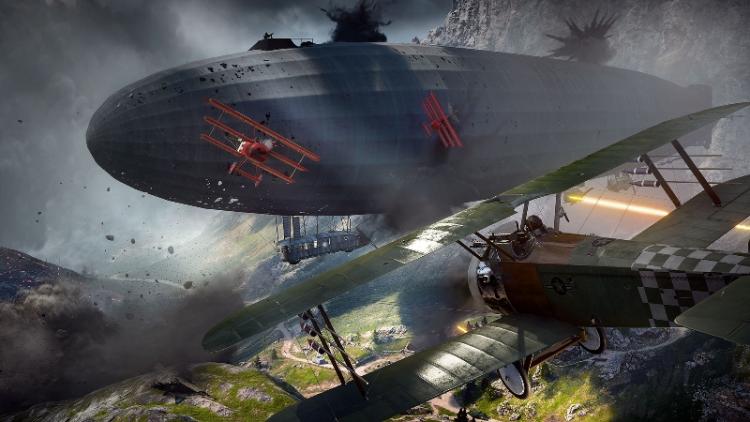 The official launch date of Battlefield 1 is on October 21, 2016. A Play First Trial will also be opened prior to the launch which is on October 13 on XBOX One and PC only. For more information about Battlefield 1, visit www.battlefield.com.