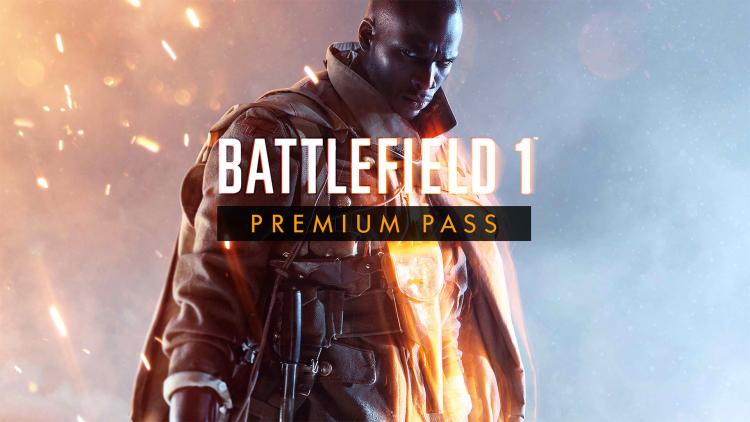 DICE and EA announces the Battlefield 1 Premium Pass which provides early access to the upcoming expansion pack featuring new maps, modes, vehicles, weapons, classes and armies for $50 or approx. £38.. Premium Pass members will get a two-week early access for each pack which will begin in March 2017 with the 'They Shall Not Pass' pack that features the French Army in multiplayer.

Battlefield 1 is set for launch this coming October 21, 2016 worldwide on PC via Origin, Xbox One and Playstation 4. Users who pre-order the Early Enlister Deluxe Edition can get early access to the game and start playing on the 18th of October.

This August 31st, the Open Beta stage for Battlefield 1 will commence and will be available in PC, Xbox One and Playstation 4. The Open Beta features two modes only, rush and conquest modes on the Sinai Desert map. Three classes are available: Sentry, Flame Trooper and Tank Hunter. Multiplayer modes of up to 64 players featuring controllable vehicles such as the Armored Train and horses.