Battlefield 3 DLC On Its Way 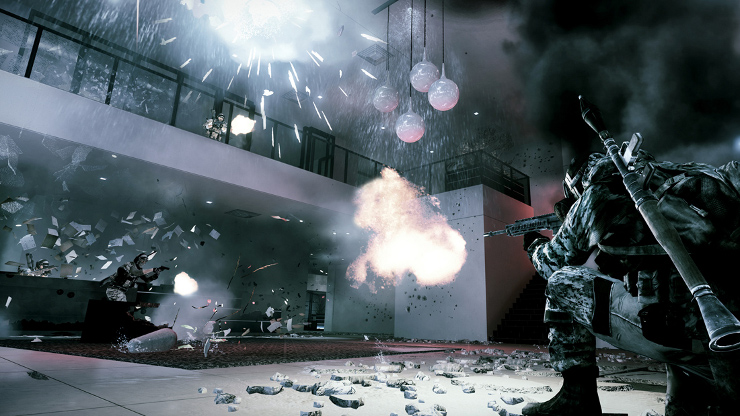 Coming to PC, XBox360 and PS3 in June 2012, the Battlefield 3: Close Quarters DLC will showcase new maps and weapons whilst bringing more substantial destructive environments to the table. As with the original game, the DLC have been developed by DICE and will be published by EA.

As the name implies, BF3: Close Quarters maps will concentrate on tighter maps with little room to manoeuvre - hopefully increasing the pace of combat in the process. EA are also coining the term 'HD Destruction', implying that the maps have been designed from the ground up for much higher scene deformation than previous BF3 maps to date. EA's gameplay trailer for the DLC shows this quite well:

Exact dates and pricing for BF3: Close Quarters has yet to be released, but it has been stated that the DLC will arrive 'one week earlier' on PS3. It's also possible that the DLC will be an Origin Exclusive on PC. 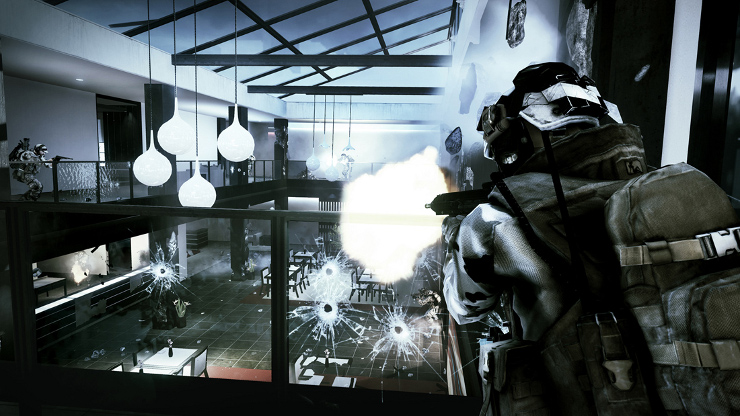