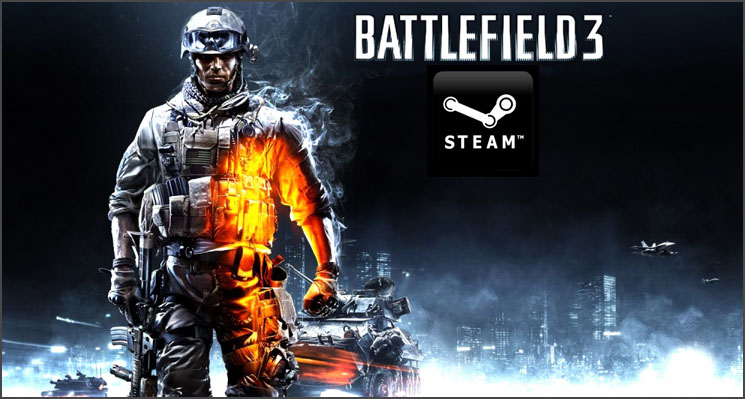 James Hyde reports for Battlefield 3 Blog in a news post saying that an annoymous report that BF3Blog have recieved reveals Valve are currently in discussion with EA to bring Battlefield 3 to the Steam digital service. According to the report both parties have almost reached an agreement regarding DLC so it would seem credible to have the actual title available on Steam in time for the games release on October 25.

There has been wide-spread crticism of EA's Origin. Embracing a new piece of software is always hard but Steam has become a staple ingredient for all those who enjoy online gaming. It looks as though EA have gone one step too far in trying to force Battlefield 3 gamers to use Origin as a mandatory tool. Pressure from gamers and Valve themselves has meant that EA would be advised to go ahead with any agreements that see Battlefield reach Steam.

Only time will tell if Battlefield 3 will finally be available on Steam but it looks very promising.