Battlefield 4 exists and some people have actually seen it 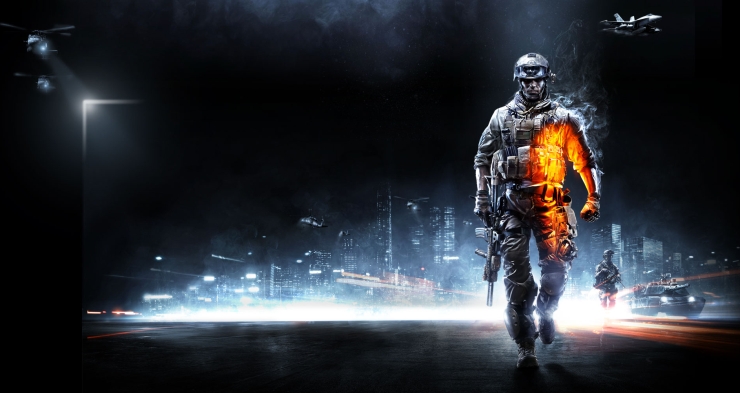 It seems like only yesterday that Battlefield 3 graced our screens and thrust us full on into a new war. Battlefield 3 showcases the stunning Frostbite 2 engine and is one of the best looking games out at the moment. This looks like it is all set to change according to a tweet from Gamestop and EA itself.

Got to see Battlefield 4 today and all I can say is WOW! Thanks @ea for the sneak peek. Cant wait for you all to see it. ^CEO #BF4

Now if this was fake you would have assumed that EA would have shut it down or denied it but that is not the case.

BF4 is coming! Celebrate with big BF3 sale: bit.ly/PgQ3en - RT @gamestop: Got to see Battlefield 4 today and all I can say is WOW!

BE ADVISED: RT @gamestop Got to see Battlefield 4 today and all I can say is WOW! Thanks @ea for the sneak peek. ^CEO #BF4

But were not ready to talk about Battlefield 4 yet  in the meantime, we hope you will continue to enjoy Battlefield 3 and all the Battlefield 3 Premium content still to come.

Wow! That is a lot to take on isn't it? The timing of the tweet can't be a coincidence either with the soon to be announcement of the Playstation 4. It is possible that Battlefield 4 will be released in the 2013 holiday season matching the release cycle of Battlefield 3. End Game, the last Battlefield 3 DLC is set for release in March and there are currently discounts on BF3 in place on Origin. Unfortunately these are the only details we can provide at the moment as EA and DICE have been very tight lipped about it all. Let's hope we can learn more about it very soon.

Are you excited about this game? Do you feel it's too soon after Battlefield 3 or are you ready for this new instalment? Tell us about it in our forums and discuss any features you would like to see.